COAL REPUBLIC, Jazz Lab, The World of the Willing, Ten Years of PopCult and Stuff To Do 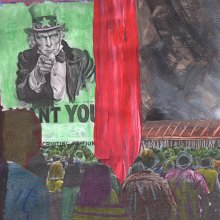 We’ve got a few short items and plugs this week, then a bunch of Stuff To Do. Read on and you’ll find out why next week is a big deal here at PopCult.

Jake Fertig is a local artist, animator and filmmaker who you may remember from his great contributions to Radio Free Charleston over the last couple of years. His political satires, aimed squarely at our home state of West Virginia, have been both hilarious and heart-breaking. Now he’s working on a feature-length animated film, Coal Republic, and he has an IndieGoGo campaign to help fund it.

Here’s what Jake has to say about the project…

The RFC MINI SHOW this week featured the debut perfomance of Chuck Biel’s Jazz Lab One. Read more about it HERE and watch the show right here…

Michael McKowen’s The World of the Willing art exhibit is still on display at WVSU. Details are HERE, while you can watch our condensed version of it right here…

Next week marks ten years of PopCult. Since 2005, your loyal PopCulteer, Rudy Panucci, has been bringing you news, previews, reviews and essays about Pop Culture and all the cool stuff outside the mainstream that you might have missed. And I’ve done it all on my own.  You won’t find any “team coverage” here. PopCult is a proud single-author blog and we intend to stay that way.

We are gearing up for a big week with special episodes of Radio Free Charleston and the RFC Podcast, plus extra-crunchy installments of our regular features and an early Thursday edition of The PopCulteer. On Friday, August 28, our tenth anniversary, I will post one of my favorite posts from the past decade every hour on the hour, along with an update, when appropriate.

So if you like any of our posts from early in the week, be sure to bookmark them, because after next Friday you’ll have to scroll past a bunch of old crap to get to them. 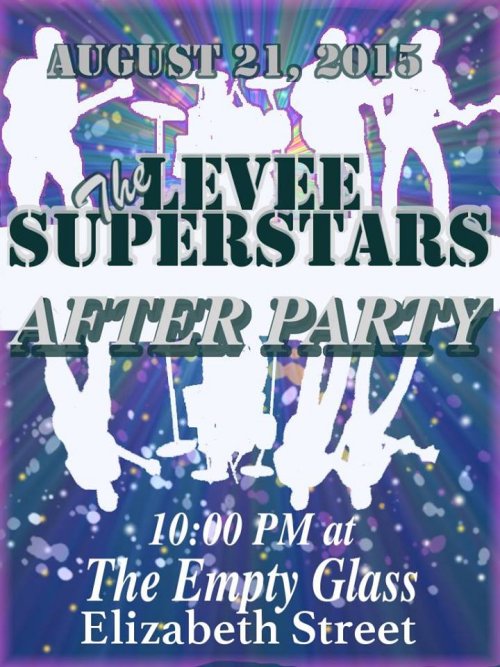 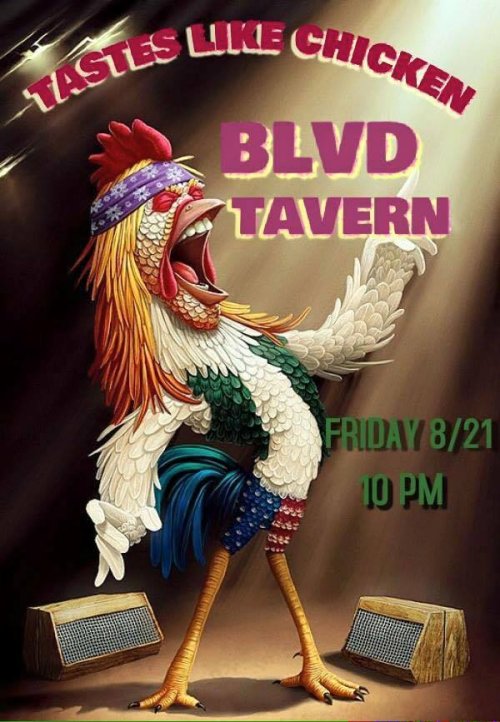 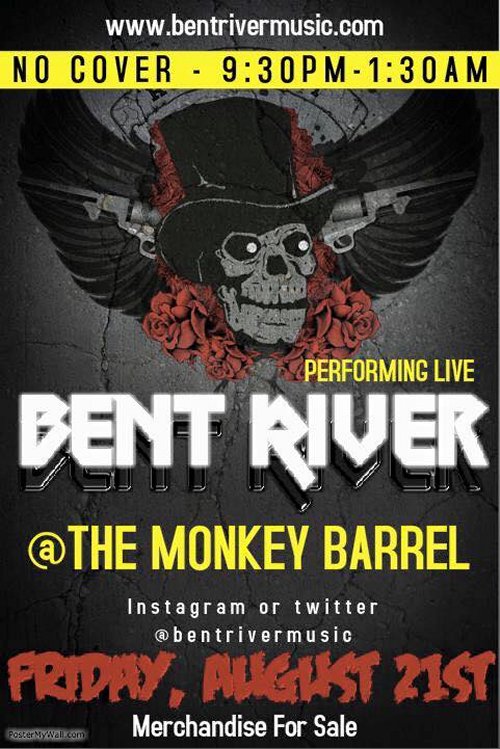 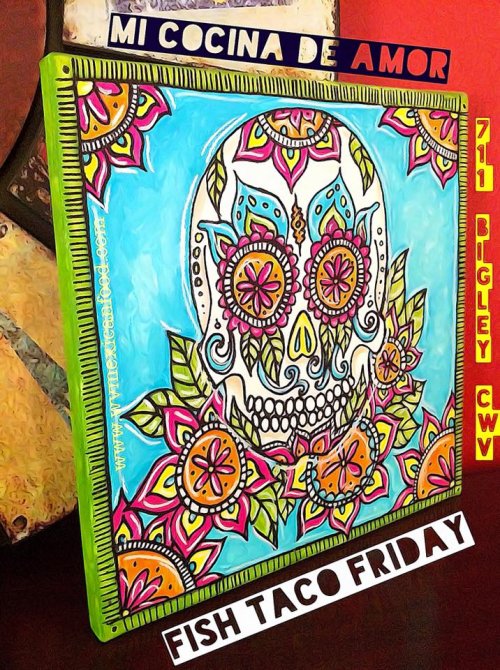 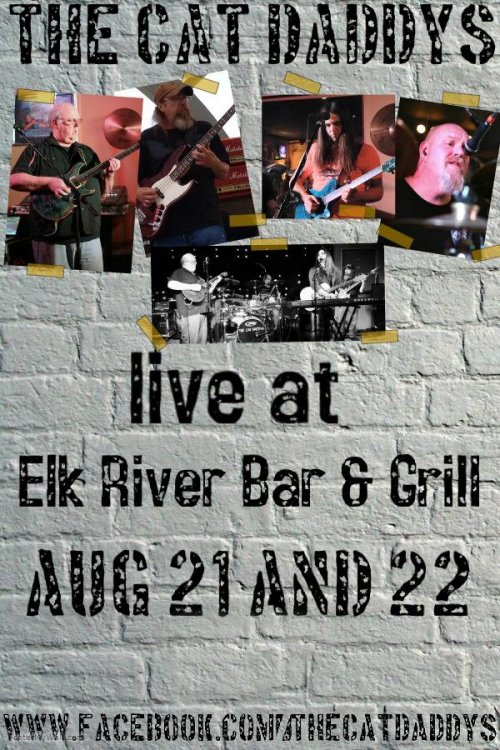 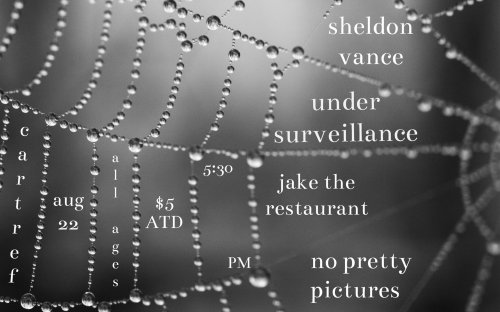 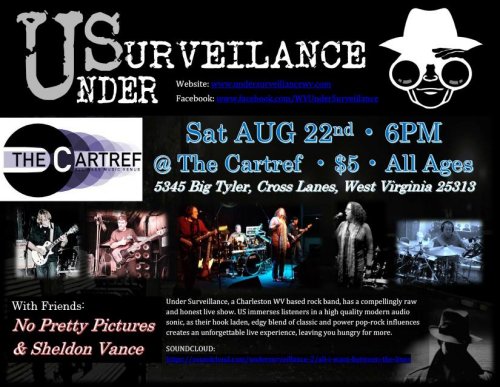 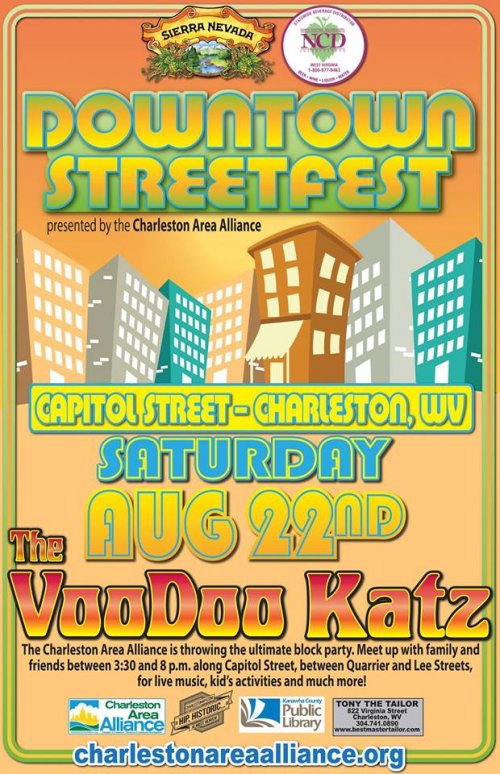 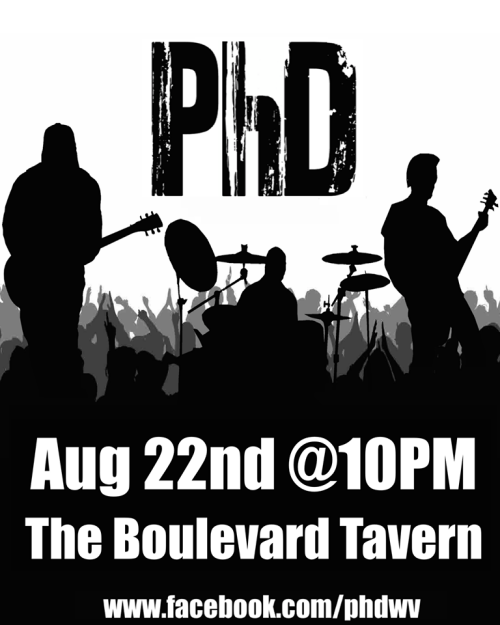 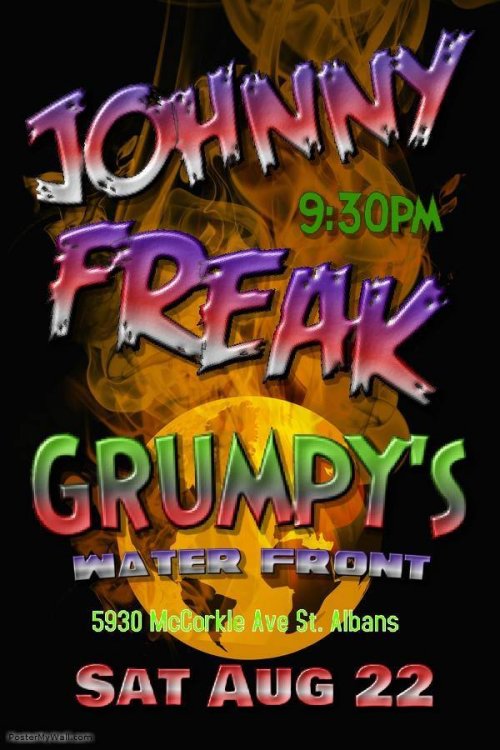 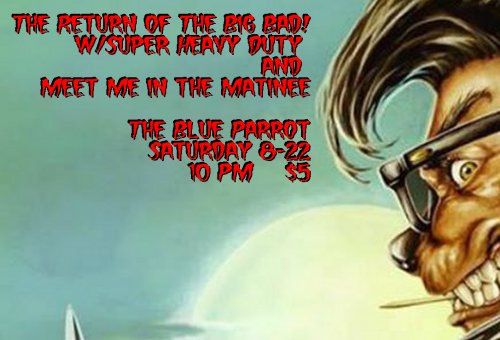 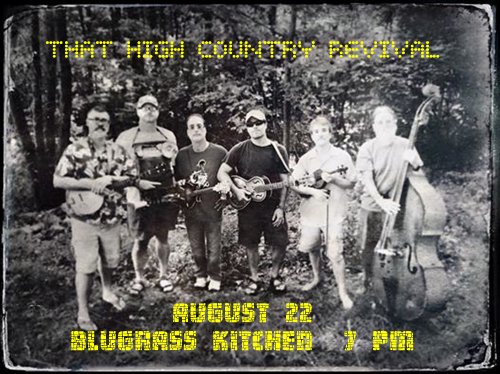 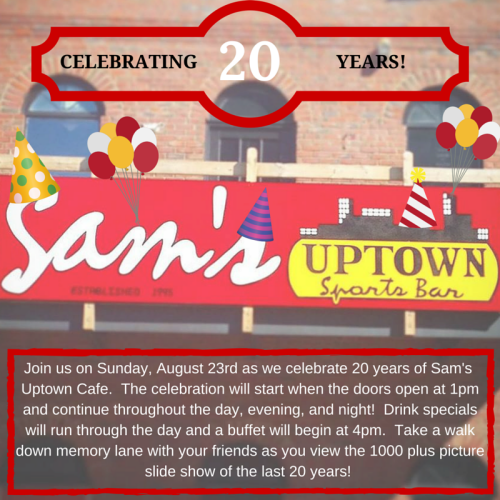 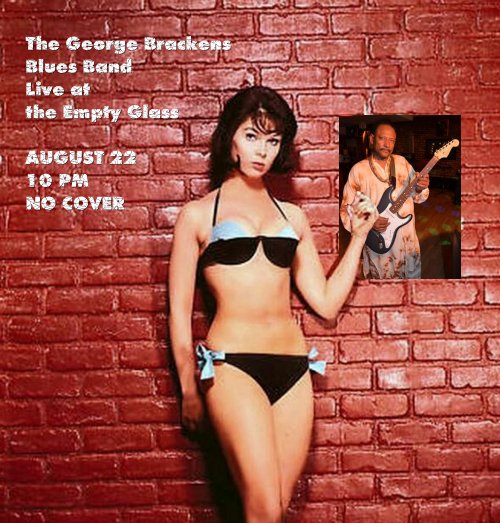 That’s it for this week. Next week get ready for an onslaught of cool stuff.