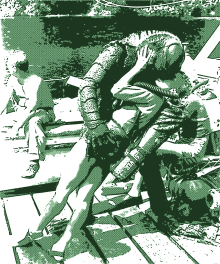 It’s a special week with not much time to write. ShockaCon happens all weekend long and PopCult and Radio Free Charleston will be there to cover it. So, first up this week we’re bringing you the STUFF TO DO podcast that runs down everything else going on in town.

You can listen to it right on this widget [Click Here] and then we’re going to hit some bullet points before posting some show flyers. 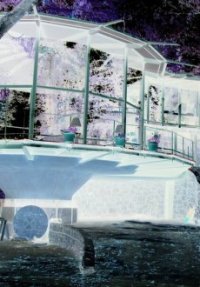 I am disgusted by the demolition of Top O Rock. It’s heart-breaking and IT ABSOLUTELY DID NOT HAVE TO HAPPEN! Somebody wanted that building gone, and as soon as Henry Eldon passed away, every decision that was made was chosen to make the destruction of this architectural masterpiece a foregone conclusion.

I have to ask: If the folks who bought it in 2011 didn’t have enough money to restore or even preserve it, how did they have enough money to buy up all the very expensive adjoining properties? This is a tragedy and an embarrassment to the whole city. I hope that no permits are ever issued to develop that land. 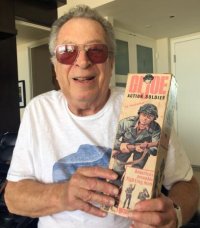 Stan Weston, one of the key figures in the creation of the original GI Joe has filed for copyright termination under provisions of the 1976 Copyright Law. Weston is one of the smartest men to ever work in the toy industry and almost single-handedly made licensing TV, movie and comic book properties what it is today.

My guess is that he will get a hefty settlement sometime before the next GI Joe movie hits theaters.In a novel twist, he seems to be claiming that Hasbro created GI Joe as work-made-for-hire under his direction, which is usually the tactic that huge corporations use to screw artists and writers out of their creations. 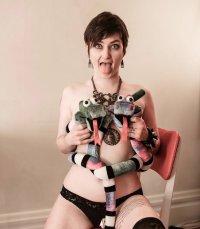 I mentioned it in STUFF TO DO, but please don’t forget that Dr. Sketchy’s Anti-Art School happens this Sunday at 6 PM at WVSU EDC (AKA DigiSo). It’s ten bucks to get in. Ages eighteen and up only. Twenty-one and up can BYOB. Every interested artist should bring your own art supplies.

The models are Pepper Fandango and Luna L’Enfant, and the theme is reading. It will be a fun night, and you have a couple of hours between the end of ShockaCon and the start of Sketchy’s.

I’m expecting that sometime during the next GOP presidential debate the name “Turd Ferguson” will come up. 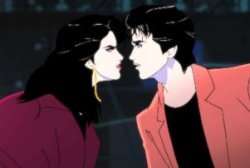 South Park returned this week in top form, as usual. It was followed by Moonbeam City, an animated cop show parody starring Rob Lowe which is so steeped in 1980s pop culture that the design actually mimics the work of Patrick Nagel.

The show was much funnier than I expected it to be. The references are obscure, but I’m old, so they make sense. Who knew that a television show in 2015 would take the time to skewer Ofra Haza?

We have cool graphics for both nights of AfterShock, the horror-punk throwdown at The Blue Parrot Friday and Saturday after ShockaCon. Neither of them have a cover charge listed, though. 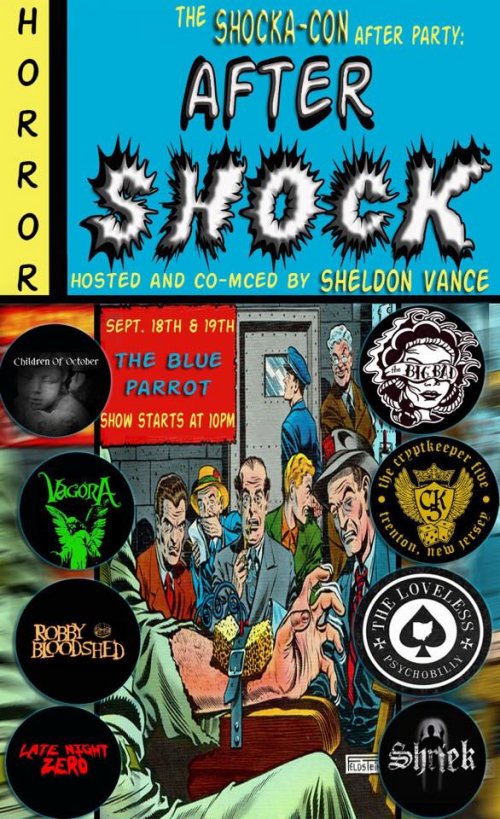 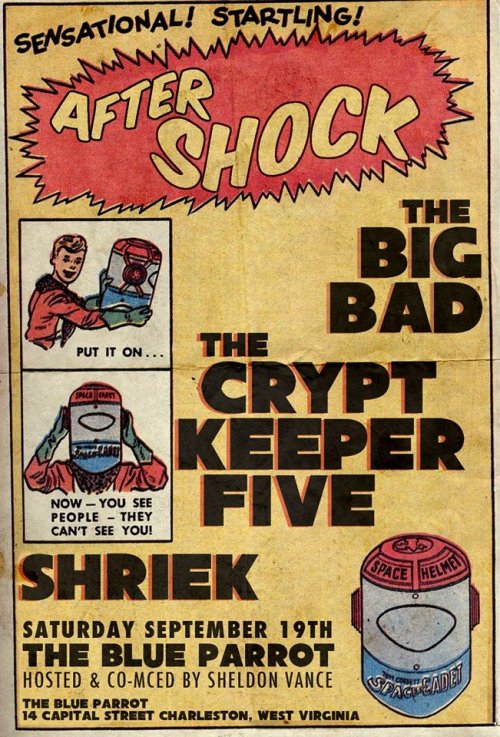 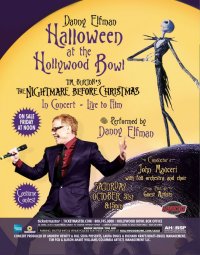 There will be a live concert performance of Nightmare Before Christmas at The Hollywood Bowl on Halloween night. Danny Elfman will sing the role of Jack Skellington.

This marks Elfman’s return to performing in Hollywood on Halloween, which was an annual tradition when he was in Oingo Boingo, until their Farewell show, twenty years ago. They’ll be playing live while the film is showing. Let’s hope this starts a new Halloween tradition for Elfman.

Have you watched this week’s RFC MINI SHOW starring Sheldon Vance yet? You have no excuse. It’s right here…

STUFF TO DO Extra

Okay, let’s look at some flyers and then get some rest for ShockaCon. 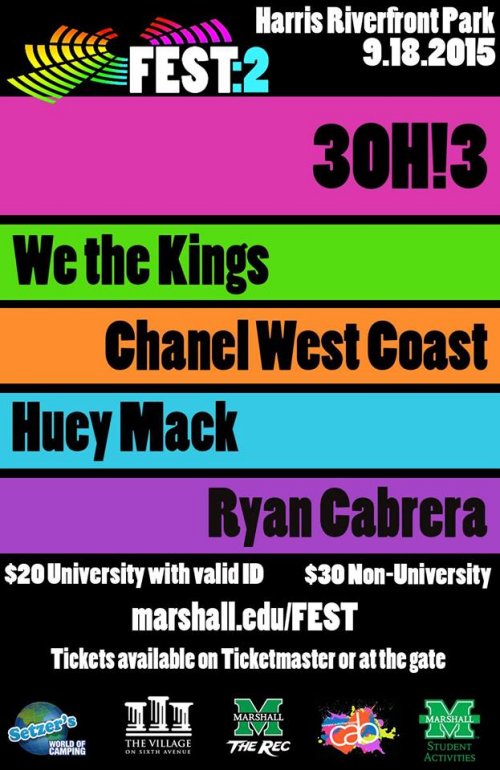 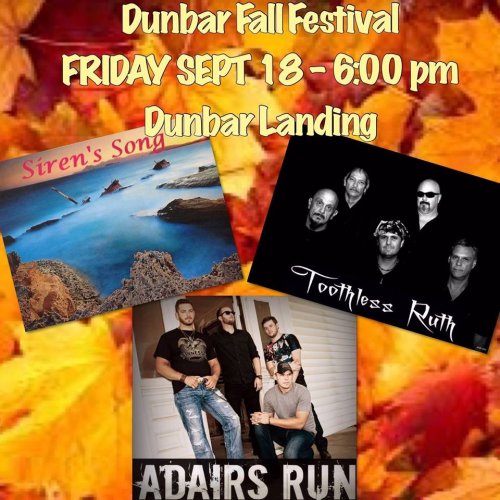 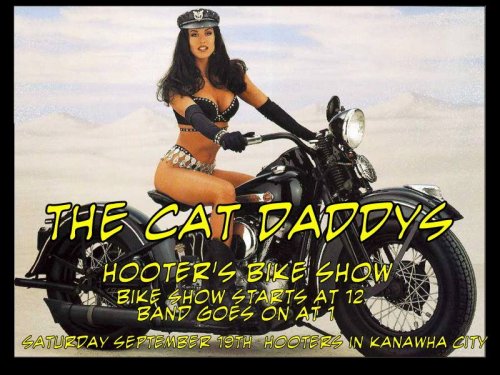 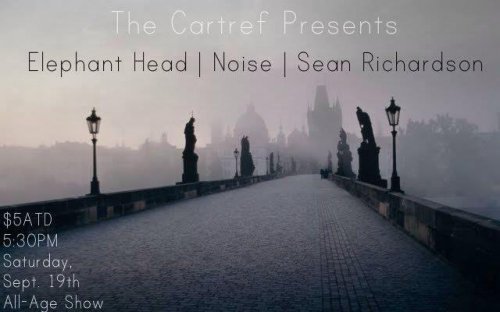 That’s it for this week’s PopCulteer. You know the drill.