Loads of New Music On RFC On The AIR 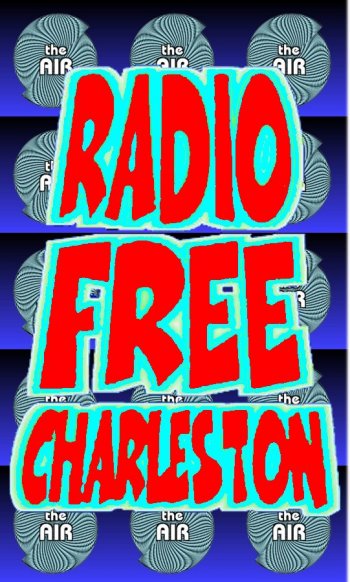 Tuesday on The AIR  we deliver a completely brand-new episode of Radio Free Charleston. It’s three hours of music that lets you support the local scene and indulge your strange musical desires. You simply have to move your cursor over and tune in at the website, or you could just stay on this page, and  listen to the cool embedded player over at the top of the right column.

We have a new Radio Free Charleston at 10 AM and 10 PM Tuesday.  This week we celebrate fifteen years of the RFC video show by bringing you the music from the just-posted fifteenth anniversary episode of Radio Free Charleston (Volume Two-the video show). We also bring you the music from our ninth anniversary show, from back in 2015, and we have tons of music from folks who you might not have realized have new albums out. We open the show with a newly-remastered song from John Radcliff.

This new episode caps off a four-day-plus marathon of Radio Free Charleston that was part of our low-key anniversary conglomerate celebration. The AIR turns five years old this week, but in truth really launched back in 2014 as Voices of Appalachia. It’s been five years since we changed the name to The AIR, and took ownership of the station as the internet radio arm of PopCult.  It’s been a long, strange trip, but we’re still having fun. 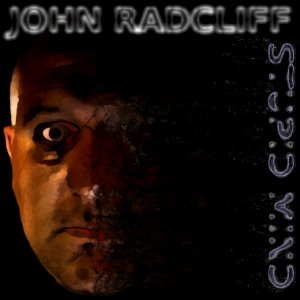 You can hear this episode of Radio Free Charleston Tuesday at 10 AM and 10 PM on The AIR, with replays Wednesday at 9 AM, Thursday at 3 PM. Friday at 7 PM, plus Saturday afternoon, and again at Midnight, and then one more replay Monday at 11 AM.

As is now the norm, I’m also going to  embed a low-fi, mono version of this show right in this post, right here so you can listen on demand.

We will have details on the rest of Tuesday’s programming on The AIR later.