From last May, it’s a Monday Morning Art from Dr. Sketchy’s. 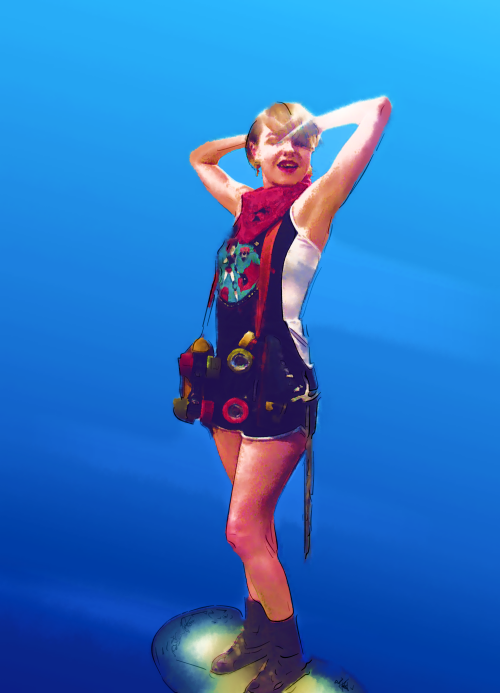 It’s Lavender Menace, from last night’s session of Dr. Sketchy’s, striking a great pose for my digital watercolors. You will be seeing more from last night’s Sketchy’s in the coming weeks. It was the first session at WVSU EDC (AKA DigiSo) and it was a blast in the new environment.