That Was A Week 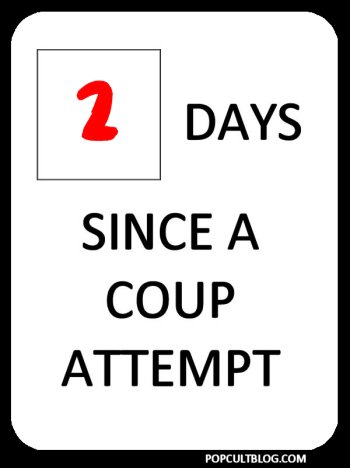 I have worn out the adage about “Interesting Times,” so I can’t really use it here, but damn, folks. This week certainly did not go as expected.

Wednesday started out as a truly joyous day as the fine people of Georgia elected two Democratic senators, thus tipping control of The Senate to the Democrats, and handing Mitch McConnell his political balls in a tiny Dixie cup.  We should have been celebrating the coming period of prosperity and sound leadership that we can only get when the Republicans are out of power.

But before we could savor that moment, the pro-Trump terrorist rally began, and an unprecedented attack on our government took place. Not since 9 11 has our Democracy been so assaulted by radicalized hate-mongering terrorists. There is no reason that the people caught on video and in photos shouldn’t be rounded up and shipped off to Gitmo, to await a military trial that might happen sometime in the next five years. 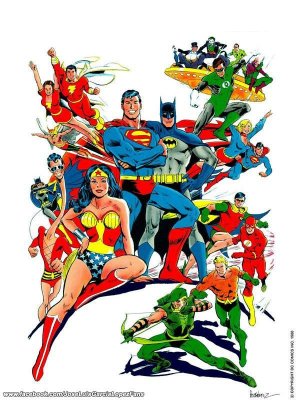 This has nothing to do with today’s post, but it looks really cool and I wanted to put it here.

As I said yesterday, it didn’t really seem right to do an article about farting plush or Batman or the type of distractional content that I usually provide here in PopCult.

It’s not like the old Gazette days, when I had to walk on eggshells to avoid making the Widder Chilton clutch her pearls and fire everyone in the features department, but still, I want to focus on fun stuff, even when reality intrudes and takes a huge dump in pop culture like it did Wednesday.

Heck, with so many people glued to the news, the ratings for AEW and NXT took a pretty major hit, despite both shows delivering killer episodes. The wrestling folks can’t want until we get normal adult leaders in place and the news becomes boring enough to not siphon off their audience like it has for the last four years.

Today we must soldier on and hope that we can get through the next couple of weeks with a minimum of chaos and despotic hijinks from the nutjob in chief. So we’re going to look forward and preview what PopCult has on the agenda in the coming weeks.

First, we have a radio note to share: Over on The AIR, our sister internet radio station (listen to it at the website or on the player in the right column), we are promoting Mel Larch’s Disco Music showcase, MIRRORBALL to weekly status…sort of. Starting today at 2 PM, you can tune in to relive the Disco era every Friday.

Mel is still going to do new episodes of the show every other week, but now we have enough episodes in the library to alternate repeats with the fresh shows, and keep the beat going on a regular basis. The AIR Music Special will disappear for a few weeks while we re-tool our station and extend some invitations for new hosts to come to The AIR.

The plan is to shake things up a bit in February, and add some new sounds to the station.

To mark the new weekly status, Friday we’ll replay Mel’s first episode of MIRRORBALL, and just for the heck of it, we’ll follow it at 3 PM with the very first episode of our New Wave Music showcase, Sydney’s Big Electric Cat, which will return with a new episode next week. 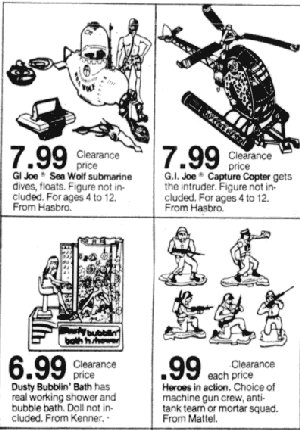 I want to get back to writng about cool toys.

Meanwhile in PopCult I have a stack of new stuff to tell you about. We have a new action figure line to review, as well as cool new albums from some old friends, and there are a bunch of exciting books and comics in the queue. It’s everything from pulp fiction to trading cards to Italian Sex and Horror comics (seriously, that’s the title).

I’ll also be showcasing a few websites that you might enjoy.

On top of that, just yesterday, I finally added HBO Max and Peacock (the free version) to my Roku, and you’ll be getting in-depth reviews, probably a month from now. I want to take my time to assess these new streaming beasts.

I really want to get back to thinking about cool toys and comics and stuff, and be done with worrying about the horrors of the last four years of the American nightmare.

So please do check back at PopCult every day for fresh content, and all of our regular features. I’ll still be here, even if the mood is…concerned.