This weekend convention season kicks off with three big conventions happening within driving distance of Charleston.  In Huntington, Tricon, the tri-state comic book convetion happens Saturday, June 2.  Guests like comic book artists Graham Nolan and Billy Tucci, writer Beau Smith and the flying McElroy podcasters will be on hand. Meanwhile in Columbus, on Friday and Saturday, June 1 and 2, MEGO Meet settles in a new home after three years in Skokie.  It’s cool to have them closer to Charleston, since they spent their first decade in Wheeling. It’s also cool that they finally persuaded MEGO’s former president, Marty Abrams, to attend. Finally, WonderFest USA shows off the mad skills of modelers and hosts actress Sybil Danning and a tribute to the work of George Romero in Louisville Saturday and Sunday, June 2 and 3.

Originally your PopCulteer had made plans to attend WonderFest USA, but on the way back from New York last weekend I decided that I was piling too much on my coolness plate, and decided to miss this great show for the first time in four years. Still, if you are deeply into the ultra cool neat stuff, you have your pick this weekend: Comics in Huntington, Action Figures in Columbus or Models and Movie Stars in Louisville. 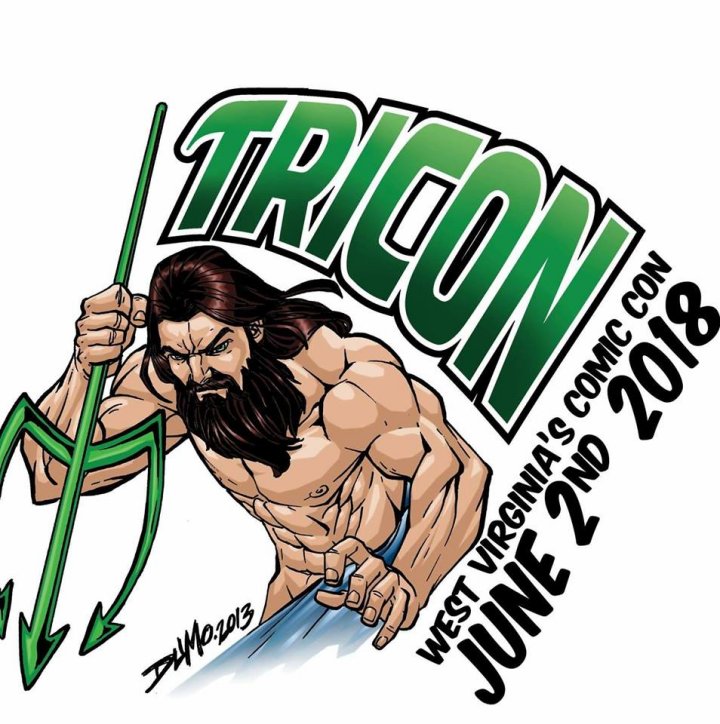 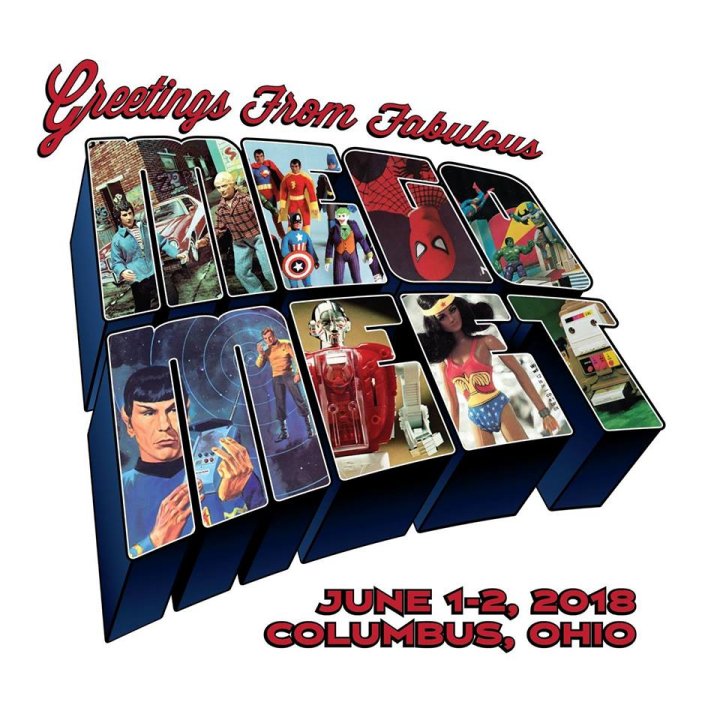 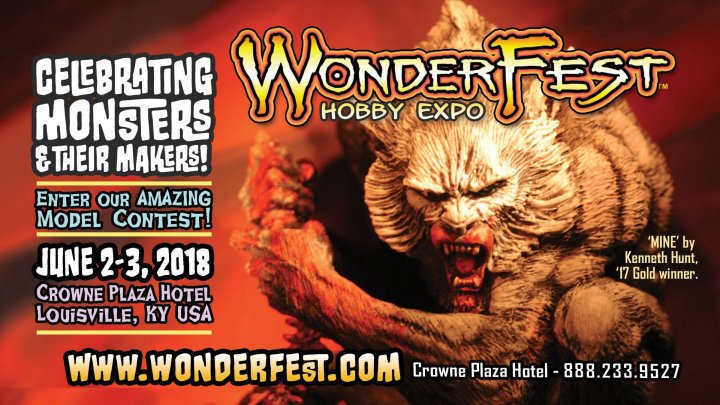