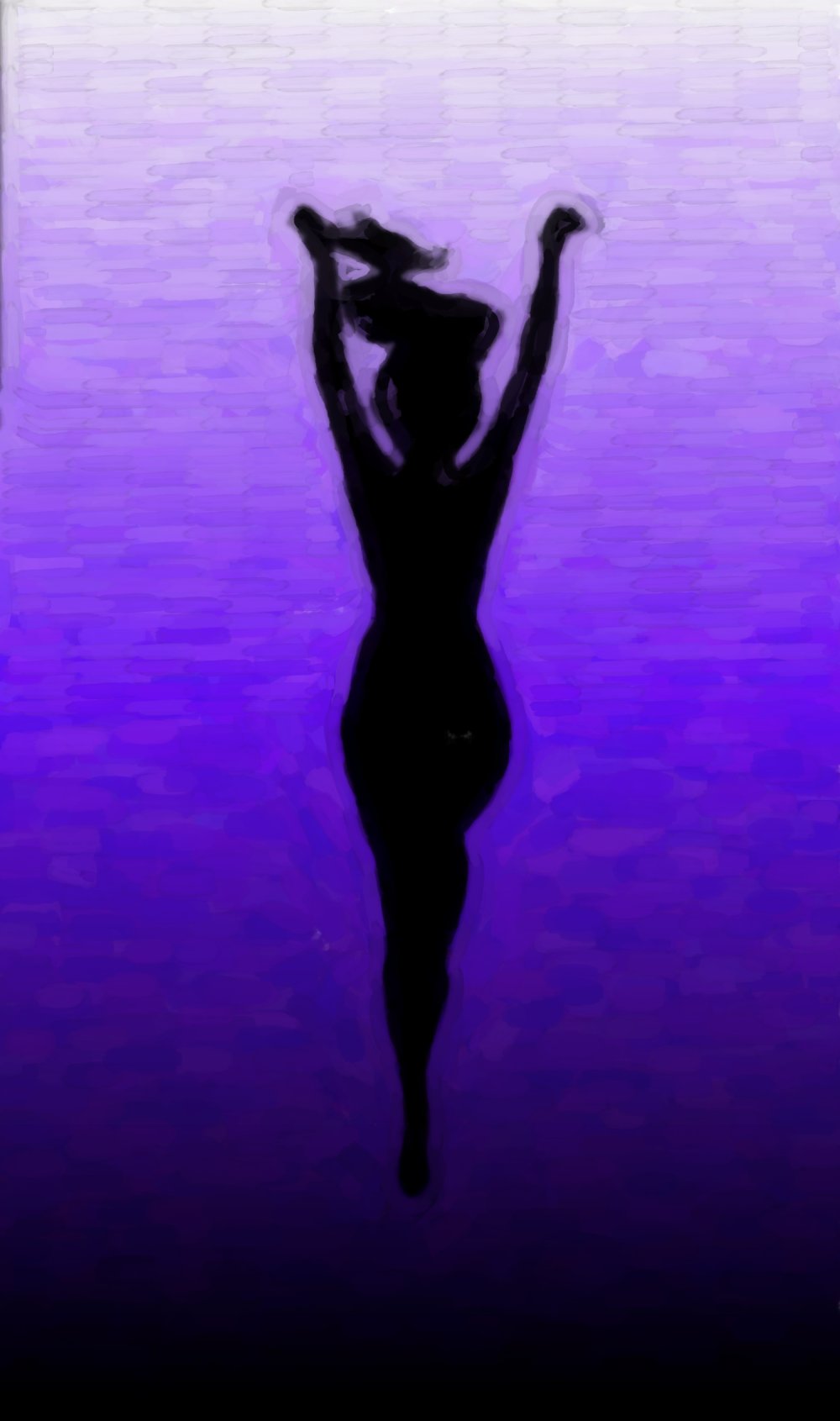 This week’s art is a timed watercolor, marker and ink creation that I did in 90 minutes on Sunday afternoon. The neatly pretentious title came after what started as a doodle was finished. This was basically a quick silhouette of a naked lady, which is something artists will do sometimes. Then I spent the bulk of the time carefully painting the background because I used the wrong kind of paper for watercolor. This thing took forever to dry, even with blotting and the use of a blow-dryer (set on low).

In the interest of full disclosure, the pose was inspired by “La Femme Chauve-Souris” by the French master, Albert Joseph Pénot (1862-1930). Also, I cropped this considerably. I get really sloppy when I paint near the edges of the page.

At 3 PM on Prognosis, Herman Linte brings us a special mixtape edition of Prognosis, filled with live performances of prog-rock classics, since there has hardly been any live music this year. Check out the playlist:

That’s followed by a classic Prognosis and an evening of NOISE BRIGADE and Radio Free Charleston. You can hear replays of Prognosis Tuesdays at 7 AM, Wednesdays at 8 PM, Thursday at Noon, and Saturday at 9 AM.