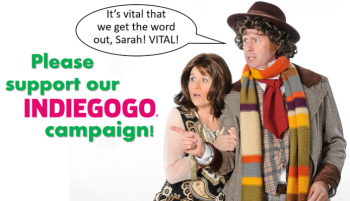 A few years ago Ronn Smith and his crew at Temporal Orbit Films began work on a fan-made, not-for-profit continuation of the classic “Fourth Doctor” version of the BBC sci-fi series, Dr. Who. We made the above film, capturing some of their location shots to promote it back then. It was to be called Dr Who: The Classic Series Reimagined, and for a number of reasons, the production was put on hold for over four years.

Now they are once again gearing up to take another shot at creating new adventures of the classic Doctor, and they’re raising funds on IndieGoGo. If you go there (follow the link in the widget below, and you’ll see a new video with an update on what they plan to do with the project. If it’s not working, go HERE) you can get all the details.

You can donate at a variety of levels and help this cool project come to fruition. There are all sorts of rewards, ranging from digital downloads of the script, poster and episodes, all the way to signed good DVDs and an executive producer’s credit.

Go check it out and chip in to help out a Timelord and his jellybabies. 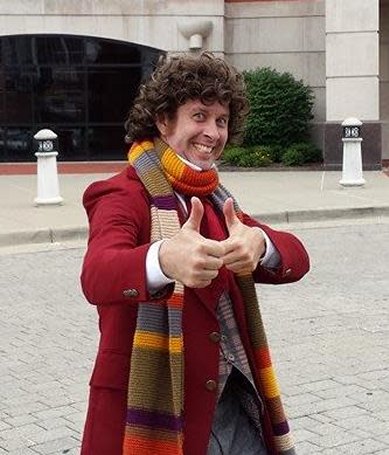