A Much Needed Day Of Rest 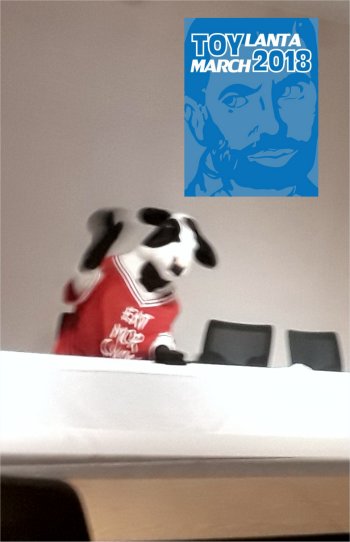 Your PopCulteer has returned home after an eight-day trip that included not only ToyLanta, but also a visit to Senoia, Georgia and stops in Chattanooga along the way.

I have plenty of writing, photos and video to bring you from my travels, but they will begin appearing here tomorrow. Today has been set aside for recovery and catching up with other stuff that needs to be tended to.

At the moment I’m still so loopy that I can’t remember what I’ve posted from the trip thus far. This trip was a blast, with some curve balls included. At one point I was so worn out that I thought that I’d begun hallucinating cows all over the ToyLanta show, but the bottom photo below comes courtesy of Scott Beckmann, who apparently was also seeing them.

Wednesday in PopCult we’ll tell you about a brand-new episode of Life Speaks to Michele Zirkle, which you will be able to hear on The AIR, and we’ll also preview a new play about Robin Hood that opens this week in St. Albans.

If all goes as planned I’ll have a photo essay and report from ToyLanta, with video coming a day or two after that. On Thursday we will bring you bootleg audio from the Radio Cult show at ToyLanta as a special episode of Radio Free Charleston International.

But at the moment, it’s time for a day to settle back in (we arrived home late Monday, expecting to have to fight our way through a blizzard, only to find our home totally devoid of snow).

I’ve got to get back into my routines and start cranking out cool stuff for you guys to read and watch. 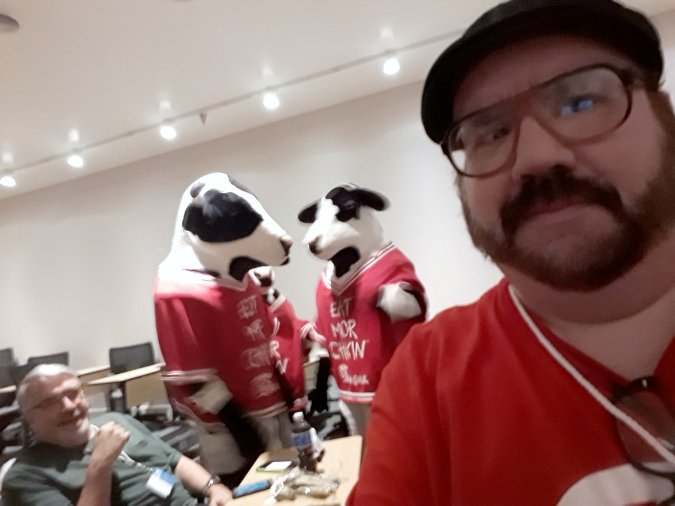 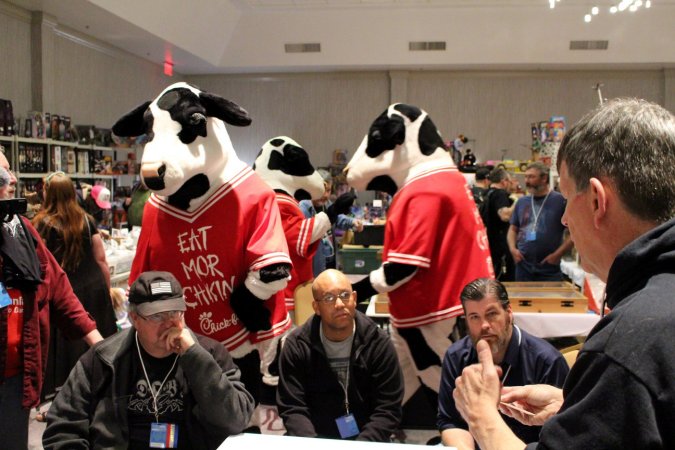