A Very Busy PopCulteer Slacks Off And Gives You Cool Images 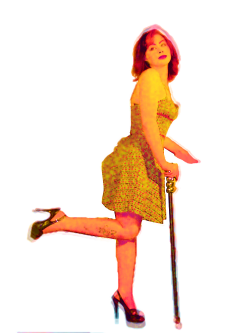 Words will be back next week.

Your PopCulteer is swamped with the production of next week’s episode of Radio Free Charleston. It’s our special rehearsal show. We were lucky enough to be invited to record some footage at rehearsals for two of next week’s cool events. Recording and editing ate into what would normally be writing time, so we are going to bring you images this week.

At the iright, you see a digital painting of local starlet, and my imaginary daughter, Kitty Killton, based on a photo from last week’s First Anniversary of Dr. Sketchy’s in Charleston. You will see a whole bunch more of my digital artsiness from last Sunday in a moment, but first we’re going to see three photos taken by Richard Wolfe, of the crew putting on the 2nd Annual WVSU Alumni All-Star Jam. This event takes place Friday, March 30, at the Davis Fine Arts Auditorium at WVSU.

You will see some of the talented musicians and vocalists that have passed through W.Va. State. Honoring all of West Virginia’s great jazz and blues artists past, present and future. Line-up includes: Tim Courts (Bob Thompson Unit), Jonathan Wesley (Inspirati…on), Mike “Nemo” Pleasant, Lady D, Melanie Larch, Dugan Carter (Full Flavor), Dick Stockton and Bill Hambleton. Marshall Petty from the Charleston WV Blues Society and Jack Rice from the West Virginia Blues Society will be on hand as well as special guest, Hubert “Rabbit” Jones. Admission is $10.00 and will benefit the College Book Fund. Call 304.766.3188 for more information. We’re treating you to a couple of songs from this show on next week’s Radio Free Charleston.

We’re also going to feature a song from the Contemporary Youth Arts Company production of “Jesus Christ Superstar,” which opens next Thursday night at The WVSU Capitol Center Theater. Full details on both show will be included in the production notes for RFC 154. 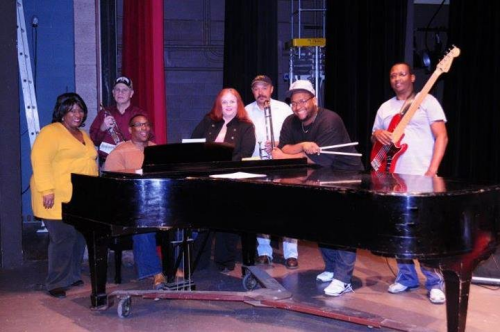 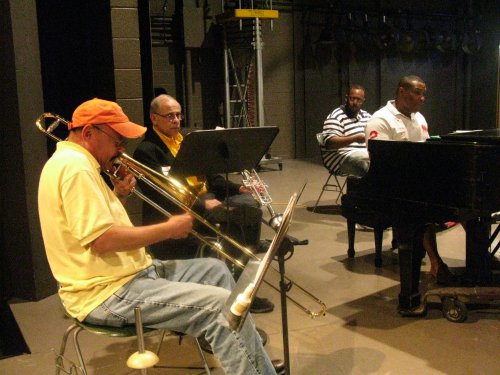 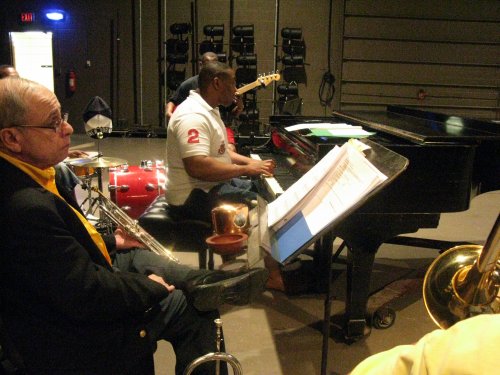 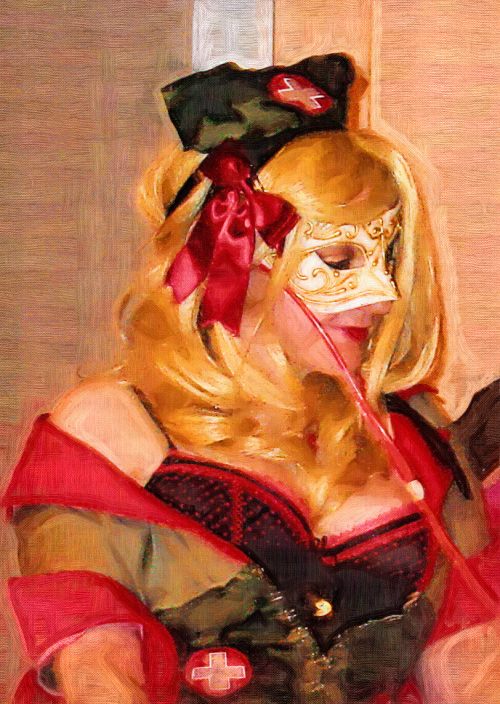 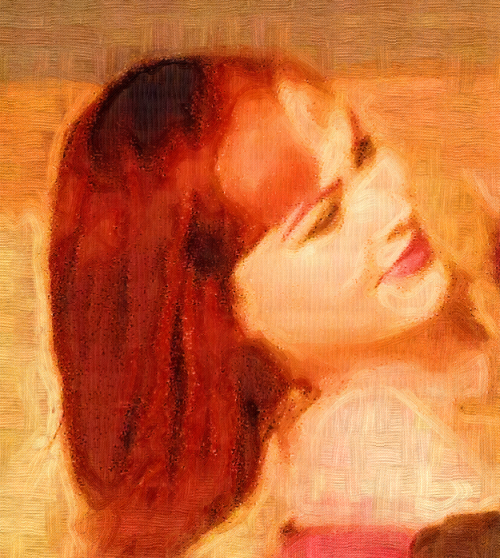 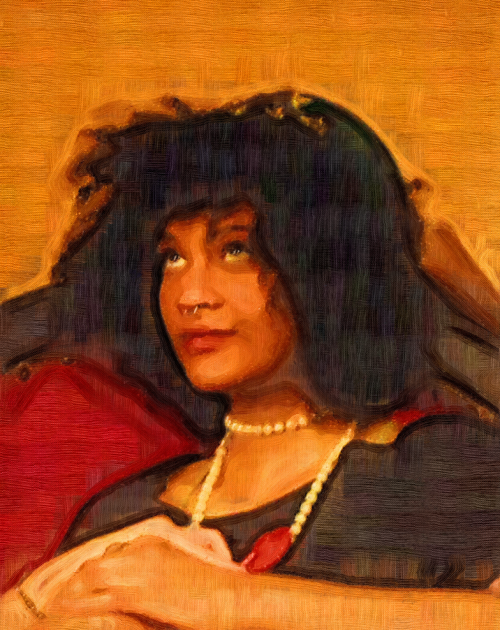 All three of the evening's models in a sketchy fresco look 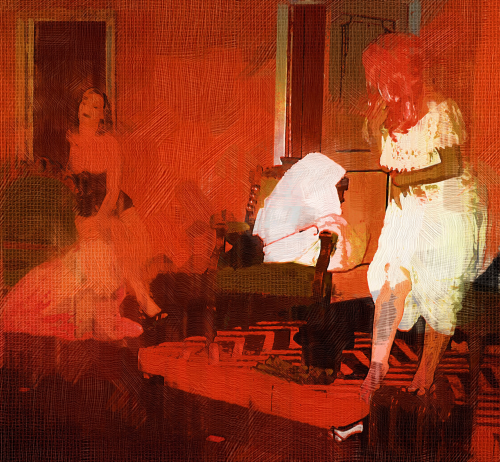 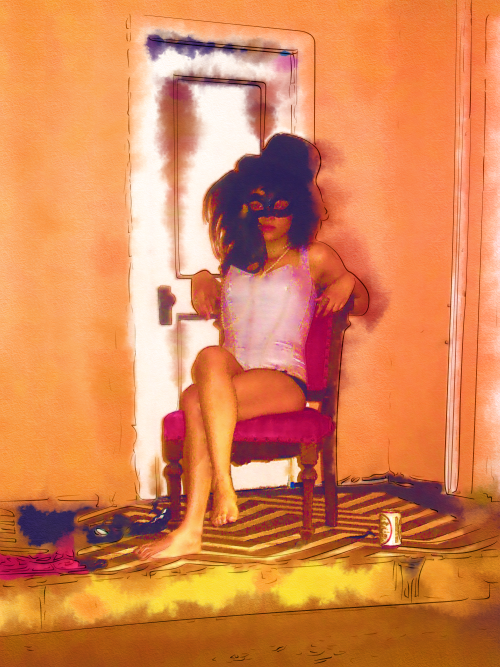 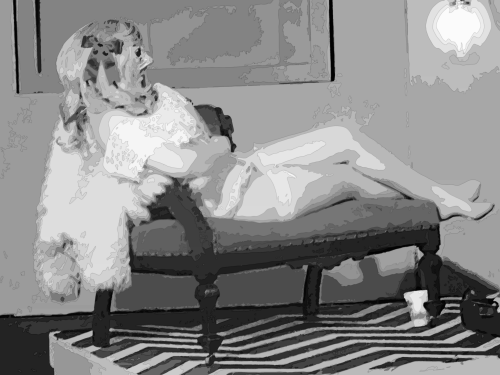 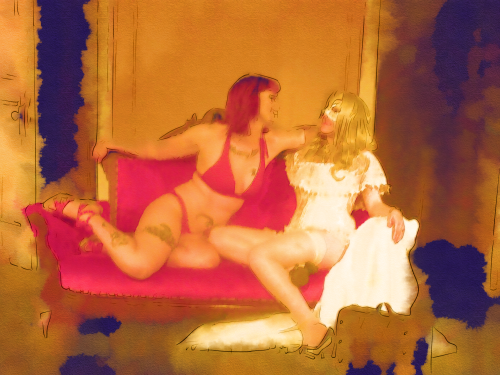 Kitty and Vorel in digital watercolor 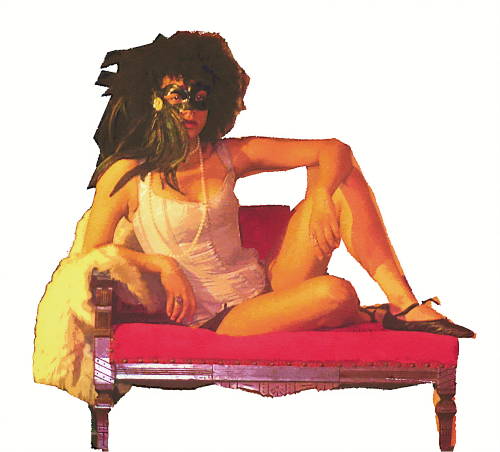 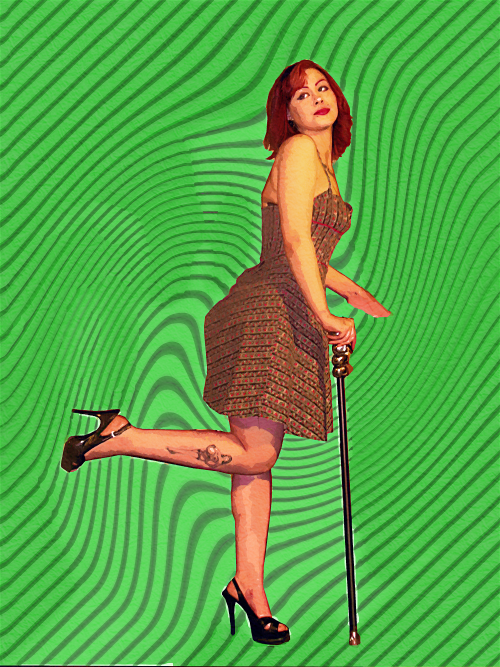 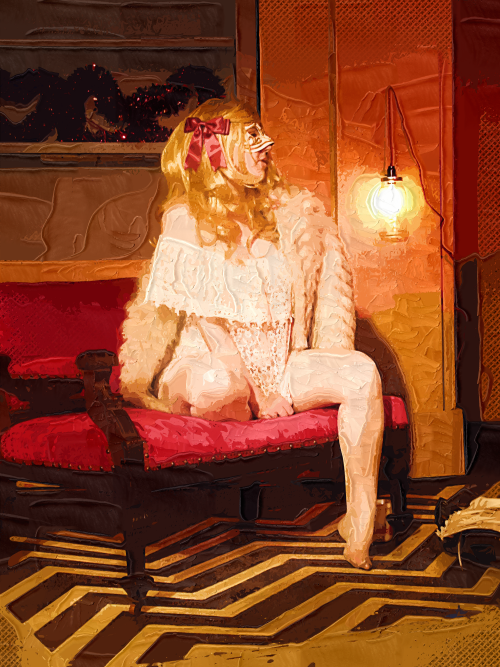 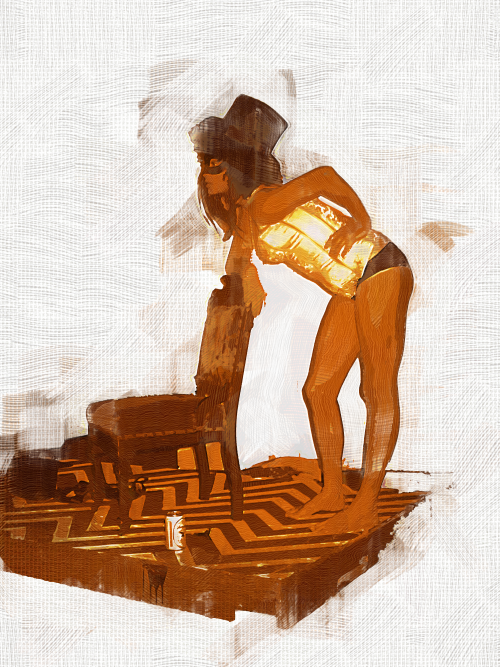 With that we wrap up this week’s PopCulteer. Check back in a couple of days for RFC 154!