Once we got into the swing of things with Radio Free Charleston, it became an annual tradition to pull out all the stop and do a killer show for Halloween. Then each year we tried to top it. This show, from 2009, was an absolute pain-in-the-ass to try and top. We really should have aimed lower.

Above, you see our epic 2009 Radio Free Charleston Halloween special,”HallowEast Shirt.” If the show isn’t up there, that means that it escaped and can be found here. I’m going to post very detailed production notes about part of the show in Friday”s PopCulteer, but we do have some folks to thank for making this year’s Halloween show happen.

Specifically, Mark Wolfe and Amy Williams and The Charleston Area Alliance East End Main Street, Eamon Hardiman, Razor Sharp Productions, The No Pants Players, The Book Exchange and Flare Baroshi all went above and beyond in helping with this year’s show, which was our most involved episode yet. It’s also our longest, clocking in at just under half an hour (and that’s after we jettisoned two complete songs and a couple of short films).We feature music from Unknown Hinson, The CYAC musical, “The Blob,” The Big Bad and Flare Baroshi.

We also have a Mini Movie, and a few extra treats along the way. Our host segments, featuring members of The No Pants Players (Go see Their SCARETACULAR this Saturday at The La Belle Theater in South Charleston) were shot in various locations in Charleston’s East End–the home of HallowEast!. Jeff Bukovinsky, Mandy Petry, Joe Wallace and Duncan Stokes met up with us last Sunday at The Book Exchange, and we proceeded to skip from location to location, shooting our little comedy bits, aided and abetted by Mel Larch, Mark Wolfe and Amy Williams. We did a killer job, shooting guerilla style, and except for the guy playing me, everyone did a great job. Huge thanks to all involved. I’ll be writing more about this shoot on Friday. 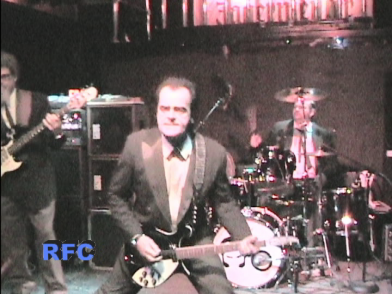 We filmed Unknown Hinson a few months back at the Sound Factory, and held on to one of his songs for our Halloween show. How could we celebrate the holiday without the undead King of Country Western Troubadors? We kick off our musical servings with a heaping helping of Unknown Hinson on a Silver Platter, which coincidentally, is the name of the song he performs. 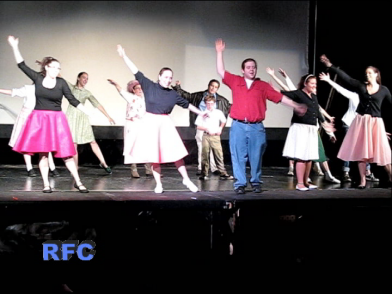 Our second musical number is “Bela Lugosi,” from the Contemporary Youth Arts Company production of “The Blob.” We brought you a couple of songs from this show last month in episode 82, and we saved this one for you as a Halloween goodie. Written by Dan Kehde and Mark Scarpelli, and sng by the cast, this tune is a playful tribute to the master monster thespian. Recorded at The WVSU Capitol Center Theater.

Next we come to “I Wish Every Day Was Halloween” by The Big Bad. This music video, directed by Charleston horror auteur, Eamon Hardiman, is a tribute to the 1980s horror movie, “Night Of The Creeps.” Eamon is currently hard at work on Razor Sharp Production’s next epic, “Porkchop,” (which co-stars recent RFC guest Sierra Ferrall). You’ll be reading more about Porkchop in the coming months, and maybe we’ll get a trailer to run on the show soon. This is a great video for a terriffic song. 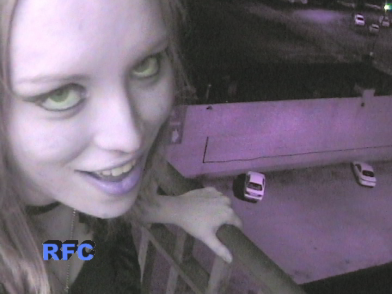 Finally, we come to Flare Baroshi. We’ve been working on getting this talented young lady on the show for months. In fact, she ran camera for the host segments on our last episode. Equally at home behind the camera and in front, Flare brings us the song “Vampire Mafia.” 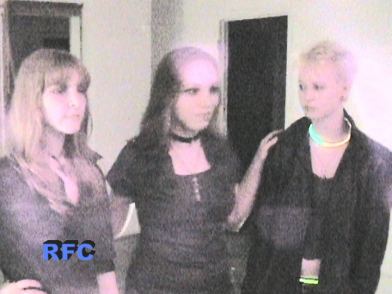 We shot the video in three nights over the last couple of weeks, with Flare and I co-directing. Detailed behind-the-scenes anecdotes and full production details and cast list will run this Friday here in PopCult.

So, I hope you enjoy the show. Come back Friday for a jam-packed PopCulteer, with more production notes and tons of information on this weekend’s Halloween events here in town. 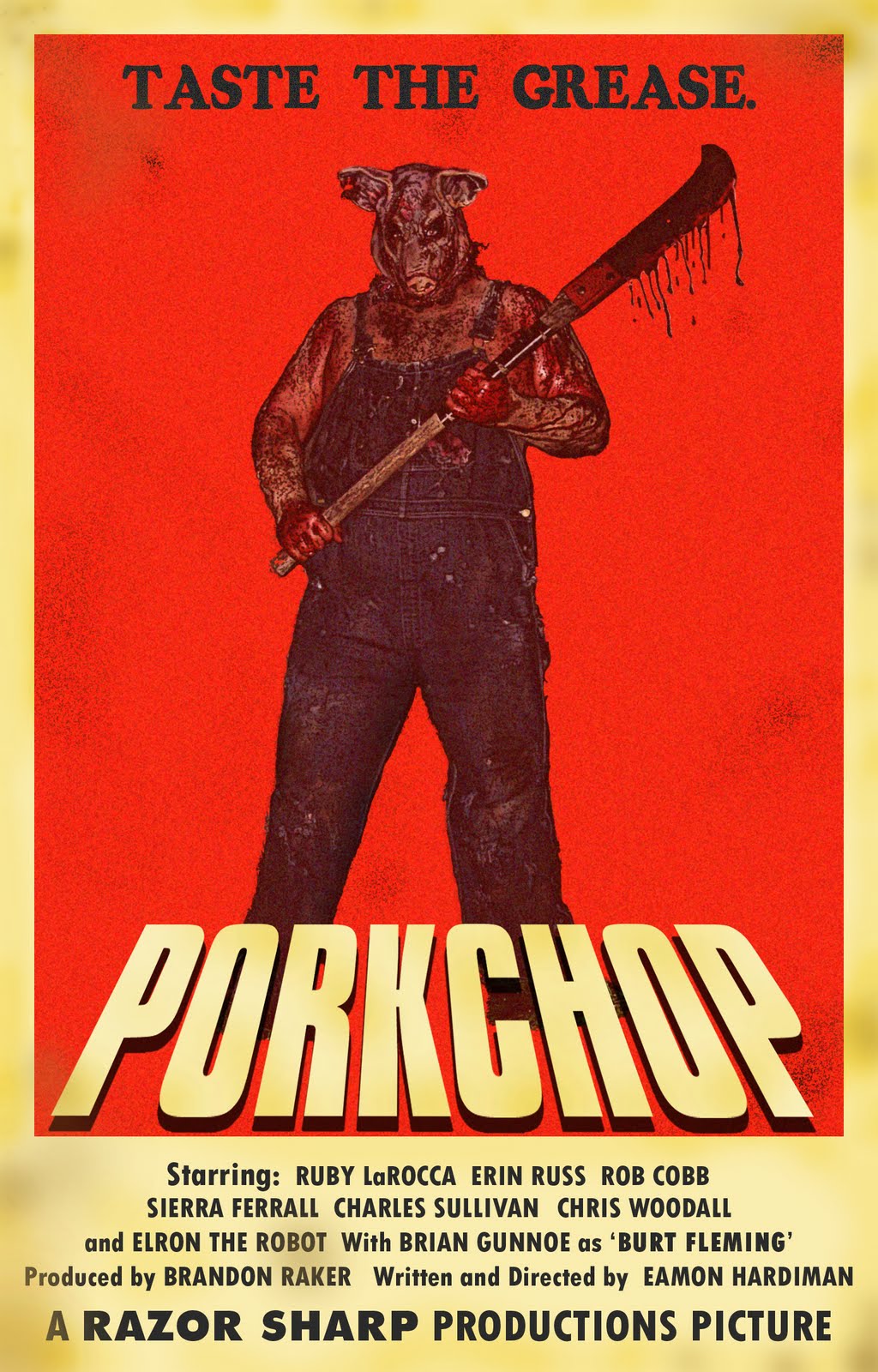