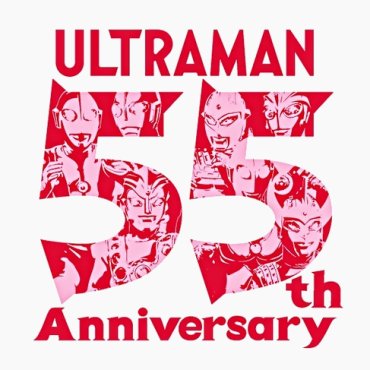 We have a ton of cool stuff to tell you about this week. You might’ve noticed that PopCult has been a bit skimpy of late. The reason is I had a paying gig that proved to be more challenging than expected, and had to take time away from blogging to take care of it.

On a related note, there was a glitch in the download of the files for this week’s new episode of Sydney’s Big Electric Cat, and I didn’t catch it until it was too late to get a replacement downloaded, re-encoded, uploaded and scheduled, so we’ll bring that one to you next week, and let Sydney get ahead on future episodes of our New Wave music showcase on The AIR. You can catch an encore of a recent episode Friday at 3 PM, at the website, or on the handy little player embedded at the top of the column on the right.

Now, onto the many cool things… 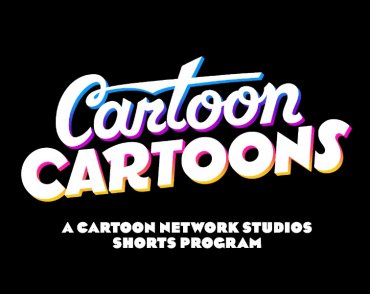 This one gives me flashbacks to my days writing Animated Discussions with Mel Larch for The Charleston Gazette. It was announced yesterday that Cartoon Network and WarnerMedia are reviving the Cartoon Cartoons program. Back in the mid-1990s this was a series of short cartoons made for Cartoon Network that were meant to work as pilots for potential animated series. They gathered up a bunch of then-unknown animators, and brought in a few veterans, and the project launched some modern animation classics like Powerpuff Girls, Dexter’s Laboratory, Cow and Chicken, Johnny Bravo, Courage The Cowardly Dog and others.

Now the project is being revived, with plans to run the cartoons on Cartoon Network and on HBO Max. The new Cartoon Cartoons will be curated by a council of animation veterans who will sift through applications and decide which projects to greenlight.

This could produce a whole new generation of talented animators and pump new life into cartoons for a new generation. I’m really looking forward to this. 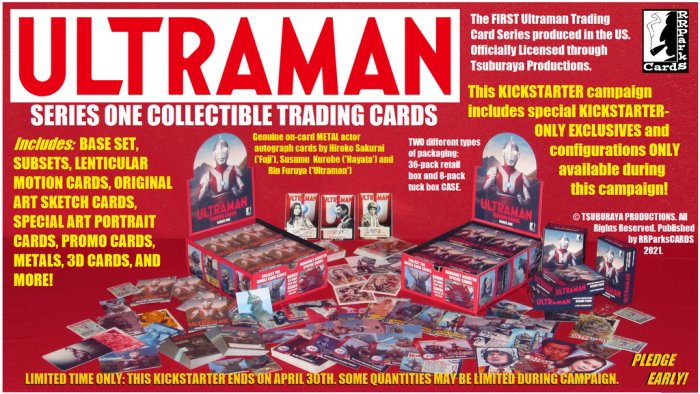 For his 55th anniversary, Ultraman, Japan’s Kaiju-fighting superhero, will debut in his first American trading card set, courtesy of our buddy Richard Parks and his RRParks card company.

This project is live on Kickstarter, and still has two weeks to run, which is pretty wild when you realize that they are already at more than FORTY TIMES their original funding goal.

This first series covers ULTRA Q and ULTRAMAN from the 1960s. That’s the focus of this series. Later series will cover Ultra Seven, Return of Ultraman, Ultraman Ace, Ultraman Taro, Ultraman Leo and Ultraman 80.  And I have no doubt that later series will have a ‘call back’ to Ultraman and Ultra Q.

Ultraman Series One is being planned with TWO different packaging styles to satisfy as many different types of collectors as possible. There will be the traditional PACK style, which will come in a 36-pack box. There will also be a ‘tuck box’ (Deluxe Pack) style packaging where 8 tuck boxes are in a CASE. In both situations, there will be randomly inserted special cards … AND in both cases, collation will be designed so complete base and subsets are possible in a full box of packs OR a full box of tuck boxes.

Backers and collectors who have pledged on my previous Kickstarter campaigns (and this is my 30th Kickstarter — all previous ones were successfully funded and delivered) know that I always make it possible for backers to get MASTER SETS. Master Sets are ONLY ever available during a Kickstarter. So if you have ANY idea of collecting Ultraman Trading Cards, NOW would be the time to come aboard — not only will you get the biggest bang for your buck AND the largest possible collection but you won’t have to try and piece together a complete set later on.

This series will include:

18 Ultraman Anaglyph 3D cards (and yes, I include the 3D glasses in all boxes)

and become PART of the card series YOURSELF!

AUTOGRAPH CARDS! Yes, we were able to get THREE of the original cast members to do a limited number of autograph cards. Fuji, Hayata and Ultraman himself! MUCH appreciation goes to Tsuburaya and The Licensing Group who helped facilitate this!

Printing Plates! Yep, own a UNIQUE piece of trading card history — a unique, genuine printing plate used in the production of these cards.

39 BONUS mini cards to be clipped out, printed front and back right on the box.

Progressive Proofs — during the printing process, four different plates are used to result in FULL COLOR. But what about what cards look like without ALL the plates to produce full color? These unusual parallel cards are being planned for this series and will be available to Kickstarter backers.

How can any red-blooded American fan of Japanese hero Ultraman pass this up? This has been a big year for Ultraman, with two excellent mini-series from Marvel Comics and the beginning of a way-cool action figure line from MEGO. You have two weeks left to jump over to Kickstarter and get in on the Ultraman trading card action. Richard produces some of the most astounding card sets in the business, and they don’t often wind up on the secondary market. If you love Ultraman, you’ll want to get in on this. 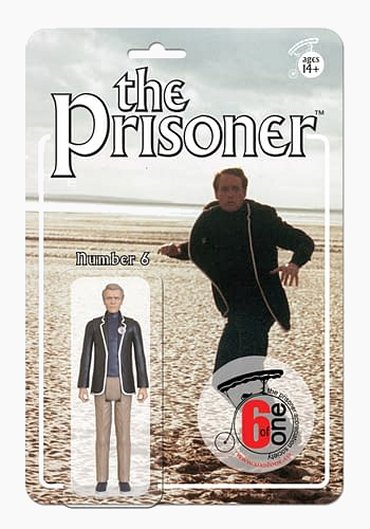 I Am Not A Number. I’m An Action Figure!

This may be hard to believe, but there have never been officially-licensed action figures made of Patrick McGoohan’s classic Science Fiction/Spy epic, The Prisoner.  That’s about the change. Bleeding Cool reports that a Kickstarter campaign is about to launch that will see “Number Six” finally realized as a four-inch action figure.

I don’t know the relevant details yet, like the price of the figures involved, but even though this is not my favorite scale of action figure to collect, I am definitely interested. The Prisoner ranks near the top of my all-time major influences. You can find more information and photos at the Bleeding Cool link above.

And you know, with that, I’m going to call this PopCulteer a wrap. Check back for fresh content every day, and hopefully we’ll have more reviews and cool stuff here next week.