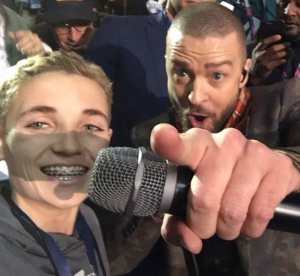 The Monet craze started with The Selfie Kid (Ryan McKenna, seen right with a friend) who used Monet on his phone during his Reunion Selfie with Justin Timberlake at Timberlake’s Man of the Woods concert in Boston in early April. Now, the Monet 3-in-1 phone grip that’s a wallet, kickstand and grip all in one is a viral trend on Instagram. We told you about it in The PopCulteer a few weeks ago, and now it’s conquering the world.

The Monet is such a simple idea, yet it works so well. It sticks on the back of your smartphone and can be used as a wallet (it holds a couple of cards or mass transit passes) and it has a strap that pulls out and allows you to easily grip your phone for selfies, or just to use to hold it more securely while you call people (apparently some phones are still used for that purpose). And if you leave the strap pulled out, it can act as a stand if you’re using your phone to watch video, or as an alarm clock, or a ramp for Hot Wheels. 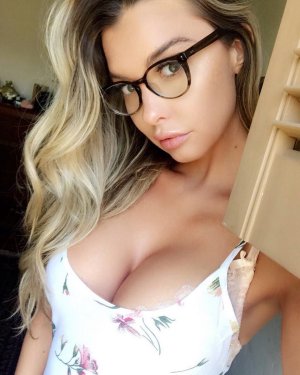 Apparently Monet has become the new best friend for famous Instagrammers to help them get the best grip on their phone to take even better selfies. From celebrities like Scott Disick and Stephanie Ann Shepherd to beauty and fitness models like Jena Frumes, Sarah Stage, Lindsey Pelas and Emily Sears (seen left), with Monet on their phones, their Selfie-taking game has reached a whole other level.

The Monet is more than a Selfie-Taking Tool. According to Emily Sears, “….I can use it as my kickstand while I’m watching Netflix on my phone, and the grip to hold my phone is more comfy than any of the other kinds I’ve tried. It sits flat so I cfan fit it in my purse or pocket easier than the pop out ones! I love that it has wallet compartments also to hold my cards and cash when I want to go out without a huge purse. #obsessed #love.”

It’s even cool for old people like your PopCulteer, who doesn’t even have an Instagram account or watch TV on his phone. It’s nifty because it holds your vital cards so you don’t have to fumble with a wallet while you’re fumbling with your phone. 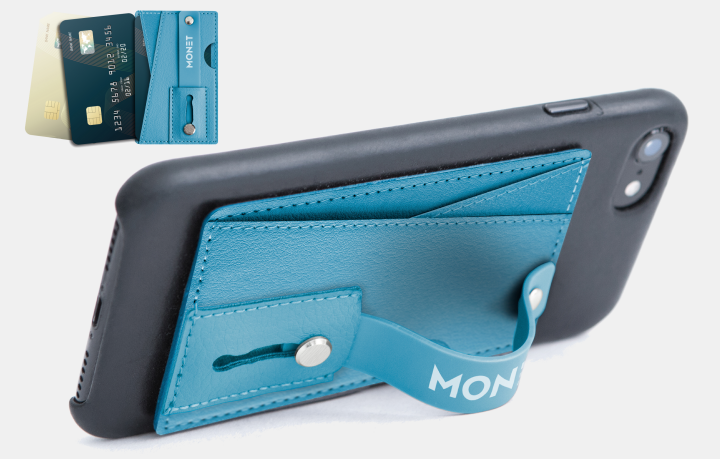