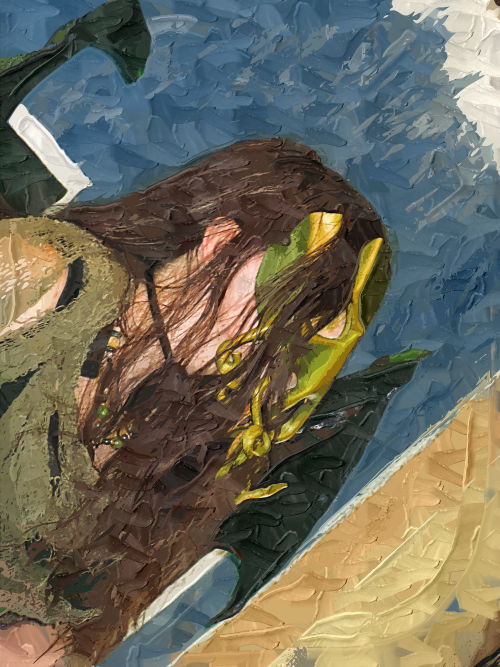 Because the Mayans and The Norse are just like two peas in a pod, or something. But it was a fun night, and prizes included John Hodgmen’s new book, the “Cards Against Humanity” game and, yes, Twinkies.

Anyway, today we have some quick digital paintings of Vorel Sarkany as C’Thulu(above), Penny Maple as The whore of Babylon and Molly Tilly and Cornelius Dapperdu as John Hodgeman and Jonathan Coulton. As always, click to enlarge. And remember, tonight in PopCult, it’s time for a new episode of Radio Free Charleston. 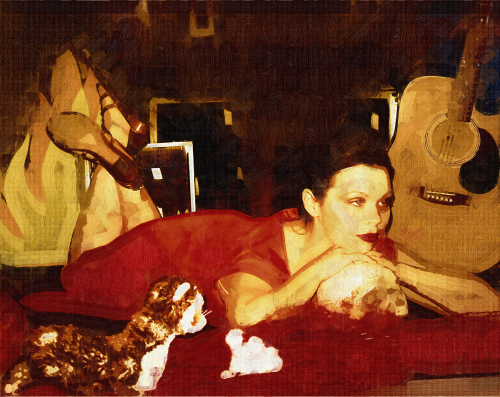 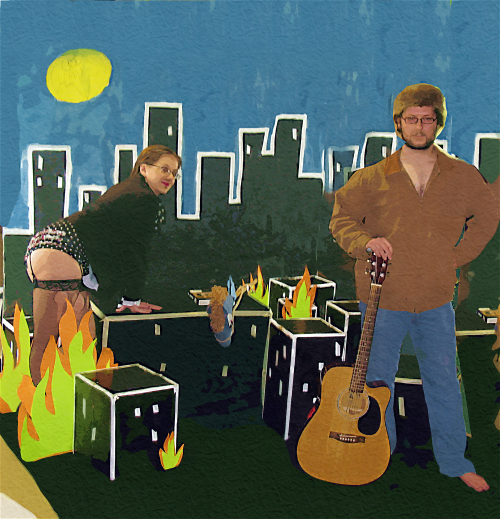