Tuesday on The AIR for the first time in months, we deliver brand-new episodes of Radio Free Charleston, Psychedelic Shack and The Swing Shift. It’s an Easter resurrection that lets you still support the local scene (and the stoner scene and the Swing scene) here on The AIR.  You simply have to move your cursor over and tune in at the website, or you could just stay on this page, and  listen to the cool embedded player over at the top of the right column.

We have a newish Radio Free Charleston at 10 AM and 10 PM Tuesday.  This week we open with the new single from Jim Lange, and bring you one all-new hour of RFC, and one encore of an early RFC International from five years ago. Your PopCulteer has doctor visits this week, and room had to be made in our schedule for that.  We do manage to bring you some killer new and vintage local and indpendent music in our first hour.

After the first hour of RFC, stick around because the second hour revives an old Radio Free Charleston International from 2016, which hasn’t been heard by human ears in almost five years. I implore you to use your human ears to give it a listen. The second and third hours are packed with killer semi-obscure, yet very cool music. 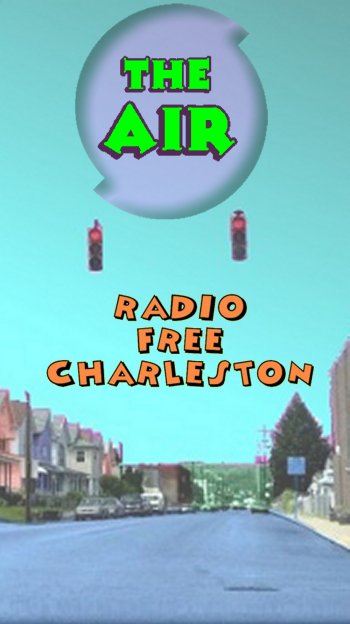 You can hear this episode of Radio Free Charleston Tuesday at 10 AM and 10 PM on The AIR, with replays Thursday at 3 PM, Friday at 9 AM and 7 PM, Saturday at 11 AM and Midnight, Sunday at 11 AM and the next Monday at 8 PM, exclusively on The AIR.

After all that fun, at 2 PM we offer up a new episode of Nigel Pye’s Psychedelic Shack, loaded with trippy music from the trippy era of the late 1960s and early 1970s. Nigel, ever the upright gentleman, has even sent along a playlist…

Psychedelic Shack alternates weeks with NOISE BRIGADE  Tuesdays at 2 PM, with replays Wednesday at 10 PM, Thursday at 9 AM, Friday at 1 PM, Saturday at 8 AM, Sunday at 9 AM and Monday at 7 PM.

We top off our trifecta of Tuesday music specials with today’s all-new episode of The Swing Shift at 3 PM. This week it’s a mixtape, with the full hour devoted to Enoch Light and his Light Brigade, who, after many years as a pioneering record label czar and experimental stereo composer, returned to his roots and release four Big Bad Swing albums before his death in 1974. We have selections from those records, digitized directly from the original vinyl, so you can hear Light’s recreation of the top hits of the Big Band era, with a band stocked with sidemen who actually played on the original tunes. 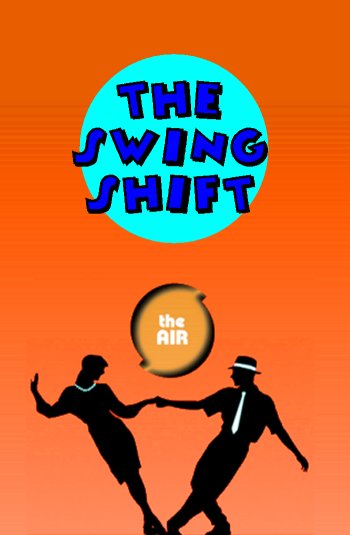 You can hear The Swing Shift Tuesdays at 3 PM, with replays Wednesday at 7 AM and 6 PM, Thursday at 2 PM,  Saturday at 5 PM and Sunday at 10 AM, only on The AIR. You can also hear all-night marathons, seven hours each, starting at Midnight Thursday and Sunday evenings.