Scheisse Dammerung…but you can dance to it 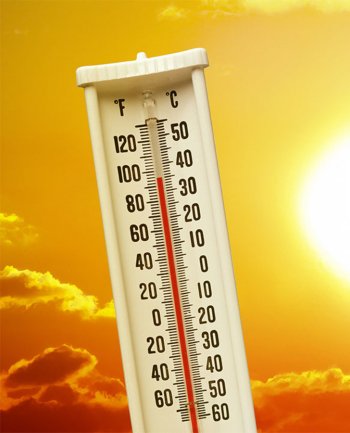 We have a new episode of our Disco Music showcase on The AIR, but first I’d like to kvetch a bit about my less-than-stellar week.

As I have mentioned countless times here in PopCult, your humble blogger has an auto-immune disorder called Myasthenia Gravis.  It sucks, but it could be a lot worse. It mainly affects my fingers and eyes. Unfortunately, the heat amplifies its affects, and it’s been pretty hot here lately. I’ve been having a very rough time with my fingers and eyes for a couple of weeks. That means that typing is a chore. I pretty much have to stop every couple of words to fix a typo or missed letter.  Reading is also difficult because my eyes don’t want to point in the same direction.

I’ve got a three-foot stack of comics and books to review. I feel like I’m falling behind on things.

On top of that, this week saw this blog crash for the first time since I moved it out from under the auspices of The Charleston Gazette-Mail. It was only down for about forty minutes, but it happened right as I was about to publish a post, and I wasn’t sure if I would be able to get it published that day .  I realized that I had nobody to contact for help. Luckily, as with cars and odd rashes, it fixed itself. But there was a brief panic on my end.

It hasn’t just been the heat that’s been keeping your PopCulteer indoors. The air quality has sucked thanks to the West Coast wildfires. This is exactly what all the scientists who warned us about global warming and climate change told us was going to happen, but professional idiots are still disputing the facts.

And this world has more than enough idiots disputing facts these days.

All of this bitching and moaning is my way of apologizing for slacking off a bit in the blog. I still have at least one fresh post every day,  you may notice that some of them are shorter and have more pictures these days. I’d also say it’s a safe bet that next week’s Monday Morning Art will be something digital.

Anyway, in case you’ve been wondering that the deal was, that was it.

Friday afternoon we offer up a new episode of MIRRORBALL and encore a recent Sydney’s Big Electric Cat. The AIR is PopCult‘s sister radio shation. You can hear these shows on The AIR website, or just click on the embedded player at the top right column of this blog.

At 2 PM, Mel Larch uncorks a new MIRRORBALL! The AIR’s showcase of classic Disco music presents solid hour of some of the best club hits of the classic disco era. It’s a great show, and I’m just going to drop the playlist right here… 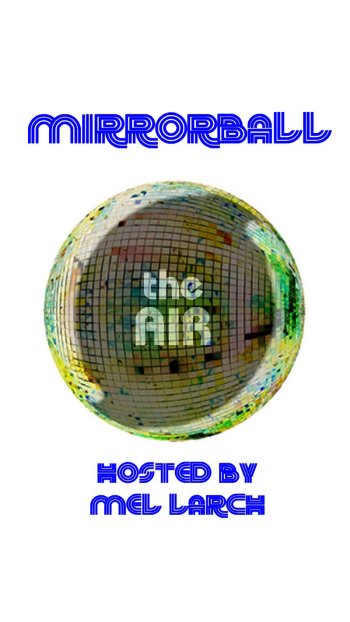 At 3 PM, Sydney Fileen graces us with an encore of an episode of Sydney’s Big Electric Cat loaded with New Wave 12″ dance mixes, which you can read about HERE .

Sydney’s Big Electric Cat is produced at Haversham Recording Institute in London, and can be heard every Friday at 3 PM, with replays Saturday afternoon, Monday at 7 AM, Tuesday at 8 PM, Wednesday at Noon and Thursday at 10 AM, exclusively on The AIR. The Haversham shows are in reruns while the crew there handles translation services for The Olympics.

You can also hear select episodes of Sydney’s Big Electric Cat as part of the overnight Haversham Recording Institute marathon that starts every Monday at 11 PM.

That’s what’s up with me, what’s on The AIR Friday, and that is this week’s PopCulteer. Check back because we have a fresh post every day, wonky eyes and fingers be damned!

Sometimes when I’m alone in the house working on this blog, I will in a moment of frustration utter a random assortment of satisfying consonent and vowel sounds rather than a curse word (don’t wanna use up my quota of those when there’s nobody around to benefit from it). The other day, I spat out the word in the headline. Those you with a cursory understanding of German will be able to figure out why it cracked me up.