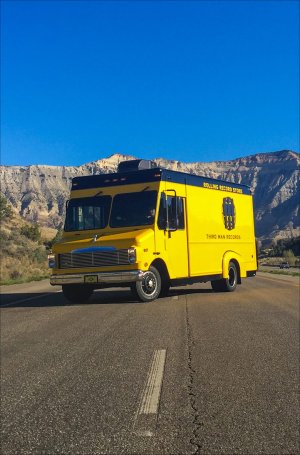 Your PopCulteer has been operating at less than 100% for some time now, and there are lots of story ideas, news bits and other items that have been piling up on my desk. This week, we’re going to see about clearing a bunch of those off so we can get a fresh start next week.

What follows are brief bursts of infotainment, slashed in price and marked down to next to nothing. We pass the saving along to you! How do we turn a profit? VOLUME!!!

Saturday is the infamous East End Yard Sale. Get up early and hit up the Historic East End of Charleston hunting for bargains. Some people consider it paradise…others find it to be somewhere between the third and fourth levels of hell.

I’m taking some kind of perverse glee in the way our local traffic reporters handled the rash of accidents that happened recently on the stretch of Interstate 64 between Hurricane and Milton. After blaming distracted drivers for all the problems of people driving into one another, they would then pivot, without a hint of irony, to plugging the “WAZE” app, which lets you learn about and report traffic delays on your phone…while you’re driving.

Speaking of local TV, did Dutch Miller stop advertising on WCHS, or did their ads just get lost in the miasma of all the political advertising? Do you think maybe they saw those Don Blankenship ads and decided they couldn’t compete with the stupidity on display?

And did anybody notice how, the day after the Primary election, all the political ads on WCHS were replaced with ads for catheters?  I mean, are catheters really such a big business that they can afford to advertise on TV?

The latest Charlton Neo project is a four volume set of reprints of Billy The Kid stories by legendary artist, John Severin. Sourced from original silverprints, they will be presented in black and white and in new color volumes, with colors by Mort Todd. Learn about how you can advance order them HERE. 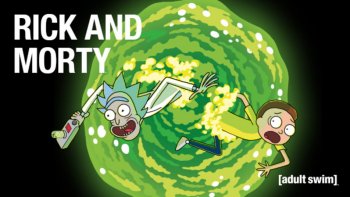 Rick and Morty has been renewed for 70 episodes by Adult Swim. So all the people who have been in a deep depression at the idea of the show ending can cut it out now, okay? There was never any danger that they would cancel their most lucrative show. In all probability the only hold up was the producers haggling over merchandising rights. Rick and Morty is a cash cow right now. Well that, and the heavy drinking by the show’s creators. I mean, they even make comments about that.

There has been no official word of The Beatles releasing a deluxe boxed set commemorating the 50th anniversary of The White Album yet, but it seems to be a foregone conclusion that they’ll do something. In the meantime they plan to re-release Yellow Submarine in theaters for one night only in July to mark its golden anniversary. Rumor has it that a White Album set might be tied in to an upcoming documentary on The Beatles in India. 1968 was a busy year for the Fab Four.

Creek Don’t Rise will be playing a last-minute show at Roni’s in Elkview Friday night.

If you haven’t already, please read our latest update on The Bakery, which was posted here yesterday.

Now it’s come out that Dark Matter might not be a thing after all. 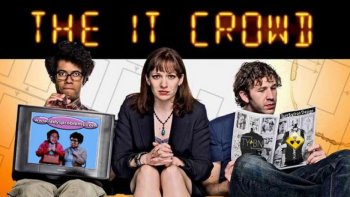 Last year I finally broke down and signed up for Netflix. I did it mainly for the revival of Mystery Science Theater 3000. However, I’ve been pretty happy with the service and have discovered quite a few shows that I’d been putting off watching for years. This is all to explain why I may suddenly start making references to The IT Crowd five years after its last episode aired. I may be behind the times, but at least I have good taste.

I’ve had Amazon Prime for a much longer time, mainly because no other streaming service offers you free two-day shipping. Just last night I discovered that they had a movie called “Baba Yaga” which I’d heard about for years, and when I started watching it, I was surprised to find that it was based on the psychedelic-erotic comic books of Guido Crepax.  All this time I’d heard about the movie, I didn’t know it was an adaptation of Valentina. And that type of obscure weirdness is one of the things I like best about Amazon Prime. 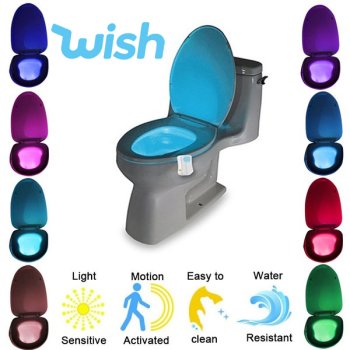 A guilty pleasure of late has been ordering cheap crap from Wish.com. This is a site that sells stuff to you from hundreds of different vendors in China. You can find anything there, most of it of dubious authenticity, and then you wait between two and six weeks for it to show up. Some of their stuff is great. Some of it laughably bad. The selling point is that it’s mostly cheap. I’m talking less than five bucks cheap, here. They have more expensive stuff, but I have yet to gamble on that (the light-up toilet is tempting). A great number of their items are “free if you pay shipping,” which works for them because they usually pay nothing for shipping due to our “epacket” treaty with China. So if you pay a dollar shipping for something that they paid a dime for, they’re turning a healthy profit. It’s the internet version of pumping quarters into a vending machine. The wait and potential for disappointment make it just like ordering stuff from comic books back in the 60s and 70s. 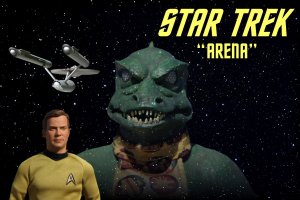 My friend Chung Kim recommended this to me a few weeks ago, and I never got around to posting it here in PopCult, until now. The folks behind the Bantam Bellatorum Facebook page have painstakingly recreated the Star Trek: The Original Series episode “Arena” as a photo album, using 1/6 scale action figures. It’s impressive as hell.

Hey guitarists, tired of knocking out your teeth when you strap fails? Go check out Earth III, a revival of the original locking guitar strap.

Don’t forget to listen to The AIR. We play cool stuff, and most of our shows will be new next week.

There is wrestling in Dunbar Saturday… 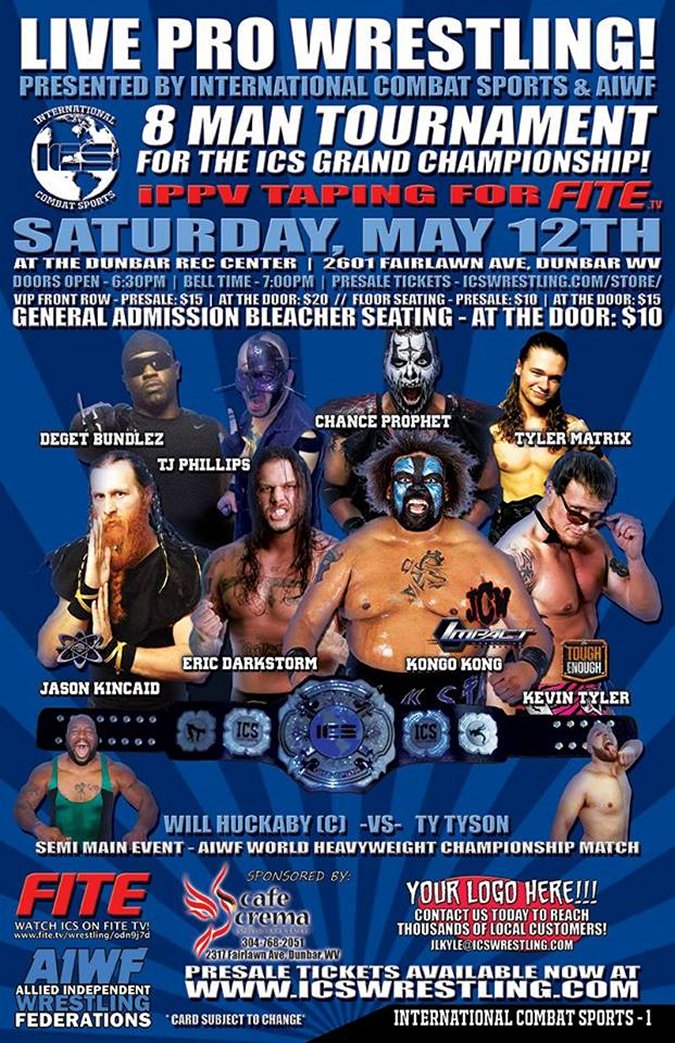 We also have wrestling in Madison Saturday… 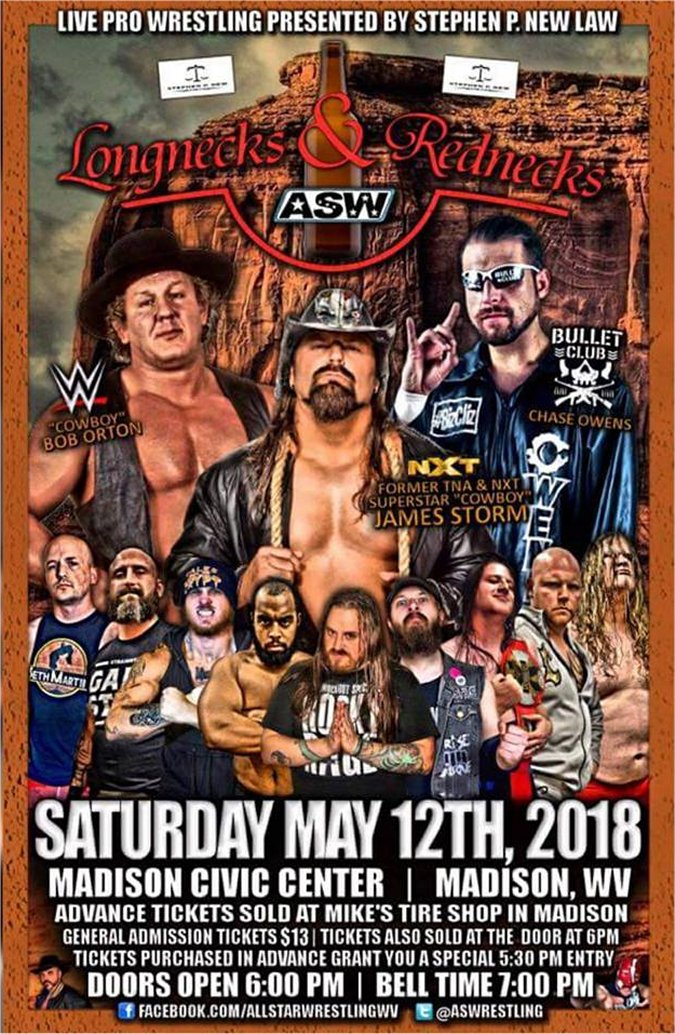 Sullivan’s Records on Charleston’s East End is celebrating its 5th anniversar Saturday. As part of the celebration, Third Man Records is coming to WV for the first time via its Rolling Record Store (seen at the top of this post) and will be offering great deals on exclusive vinyl. On top of all that, JAWBONE (right) will be providing its unique acoustic take on a variety of tunes, busker-style, from 2 to 3 in front of the store.

Saturday night at The Empty Glass we have this cool show… 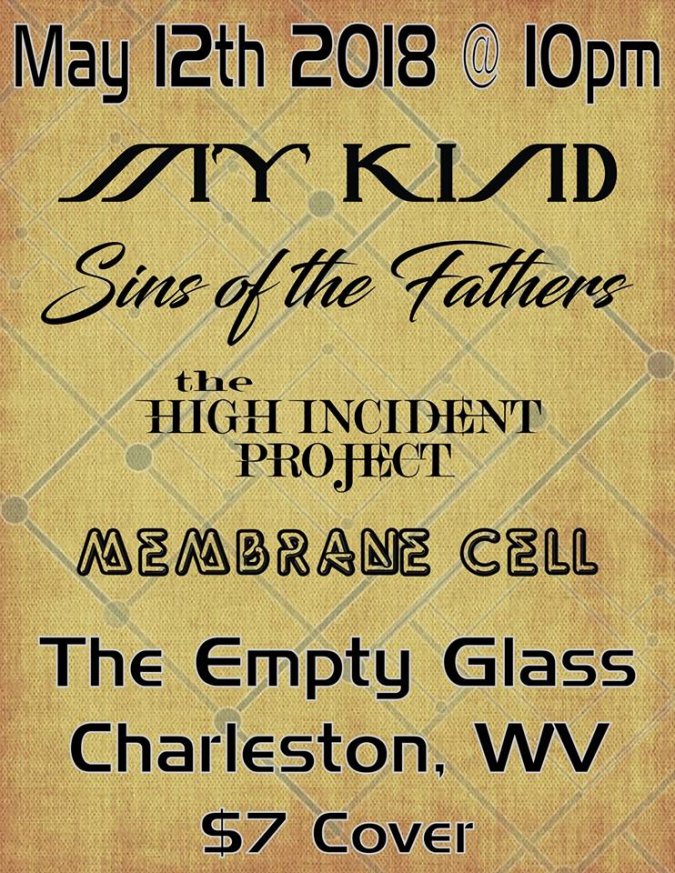 Sunday, The Living Deads bring their Psychobilly Madness to The Boulevard Tavern at 9:30 PM. 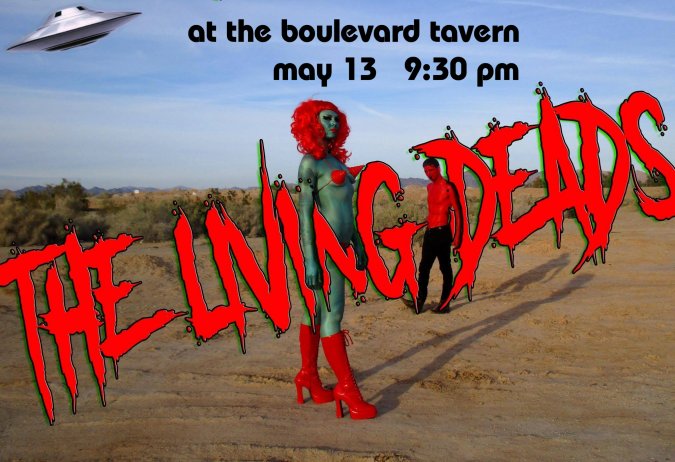 You may remember The Living Deads from this RFC MINI SHOW…

That’s it for this week’s PopCulteer. Check back for our regular stuff, every day.