Has It Been Ten Years Already? 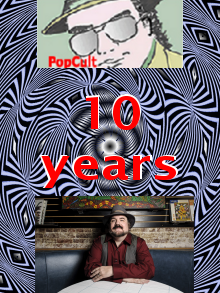 Good lord, it just doesn’t seem like it’s been that long. To verify it, I read Bill Lynch’s piece on PopCult in the Gazette-Mail this morning, and it’s true.

Friday, August 28, marks the tenth anniversary of PopCult. It just seems like yesterday when Douglas Imbrogno offered me the chance to write a blog for The Gazz.com, the multi-media entertainment section of The Charleston Gazette. I’d been writing for Doug and the Gazette since the early nineties, partnering with my now-wife, Melanie Larch on “Animated Discussions,” the only regularly-scheduled animation column running in a daily newspaper at the time.

By 2005, “Animated Discussions” had mainly just become a column where we reviewed the latest animated feature films, and that was the year that The Gazette had decided to stop using local movie reviewers. Our last hurrah was our first cover feature for the Gazz, a detailed review of the Wallace and Gromit movie, “Curse of the Were-Rabbit.”

PopCult is pretty close now to what I’d intended it to be: A blog that covers cool stuff like comics, toys, local music, art, film, events and theater, with the occasional rant tossed in to keep things interesting. In fact, “Cool Stuff” was my original name for the blog. Doug thought that “Radio Free Charleston” might be a better name, but I wanted to keep that for my own little evil media mini-empire. “PopCult” was the compromise, and I have to say it’s rather grown on me.

And before anyone asks, I never considered using the words “nerd” or “geek” in the title. As someone who grew up at a time when those words had no positive connotations, I hate to see them applied to the stuff that I always thought was cool. Now the rest of the world has caught up with the visionaries, and it sort of sucks that they dragged those slurs along with them.

But I digress…much as I’ve been doing for the past decade. This afternoon you get this bonus PopCulteer, packed with stuff to do this weekend. The reason we’re doing this a day early is that tomorrow, Friday, August 28, 2015, starting at 12 AM I will start posting encore posts every hour on the hour, for twenty-five hours. It’s a one-day “Best of PopCult” festival.

You will see examples from all of our regular features, plus some memorable essays and episodes of Radio Free Charleston. You won’t see one of my favorite all-time pieces, from late last year, about a fella who was trying to pass off a cheesy homemade item as the first officially-licensed version of a pop culture icon. While my piece was 100% accurate and dead-on, he threatened to sue me and The Charleston Gazette, and he was wealthy enough to drop a few hundred thousand bucks on a nuisance suit. So, without apology or retraction, I pulled the posts down for the time being while I entertain a couple of offers to turn the story into a magazine article or a book. He still can’t find a buyer for his bogus creation.

But even without that, I think you’ll get a kick out of the slightly-annotated PopCult posts from the last ten years. When I started writing this blog, George W. Bush was president, my mother was still alive, two of my nephews had not yet been born, I was not married, Radio Free Charleston was just a faded memory of a long-dead radio show, Charleston had two daily newspapers, The Guiding Light was still on the air, flying cars were not yet commonplace, teleportation was just an element of science fiction, Campbell’s soup was only a nickel a can and states that based their economies on coal were facing severe hardships. All of that’s changed, except for the stuff I made up near the end when I was getting bored.

I hope you enjoy our posting stunt tomorrow. And I thank you for taking the time to read my ramblings.

It’s a good show, watch it right up there. Then go check out this week’s RFC Podcast. 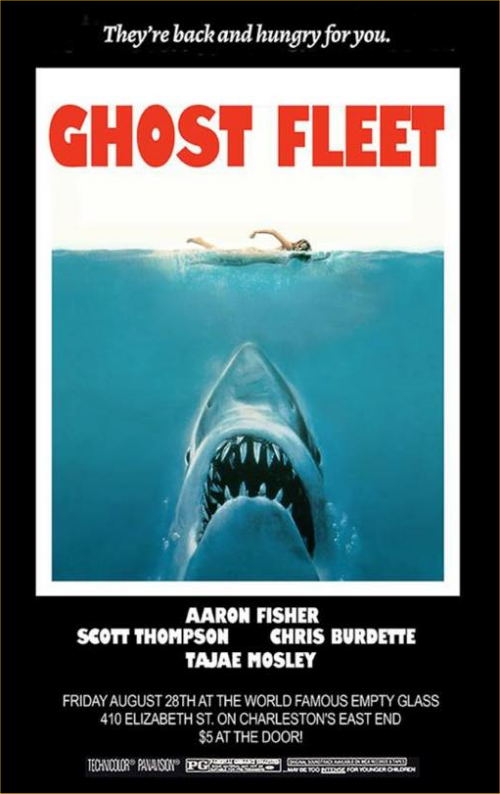 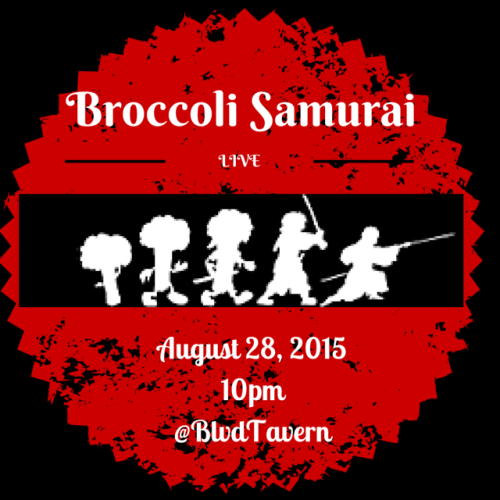 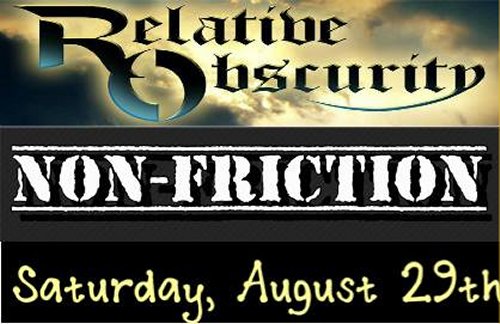 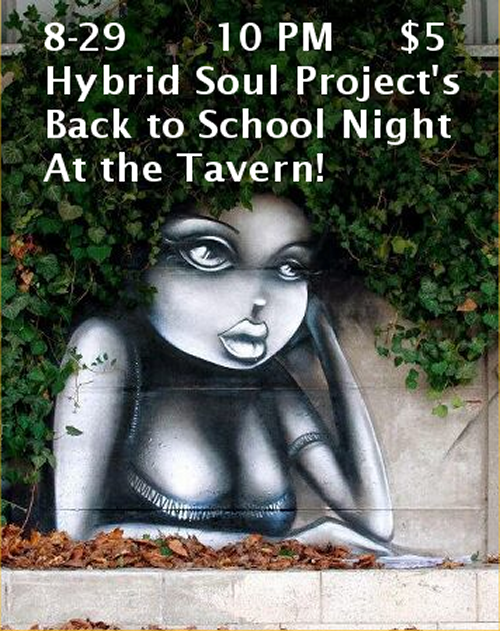 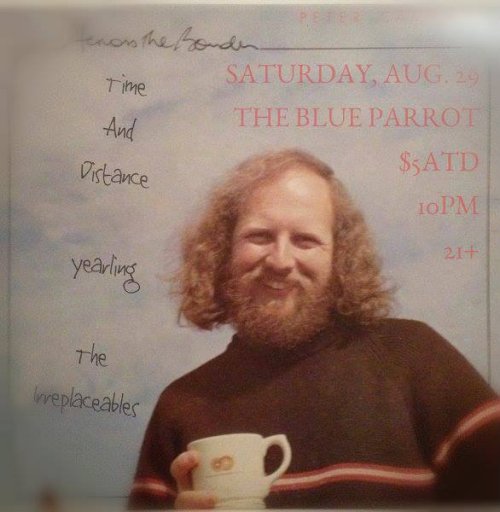 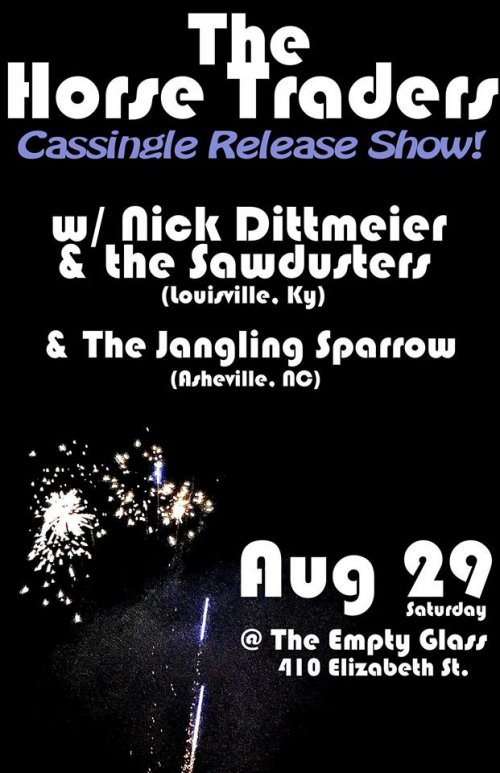 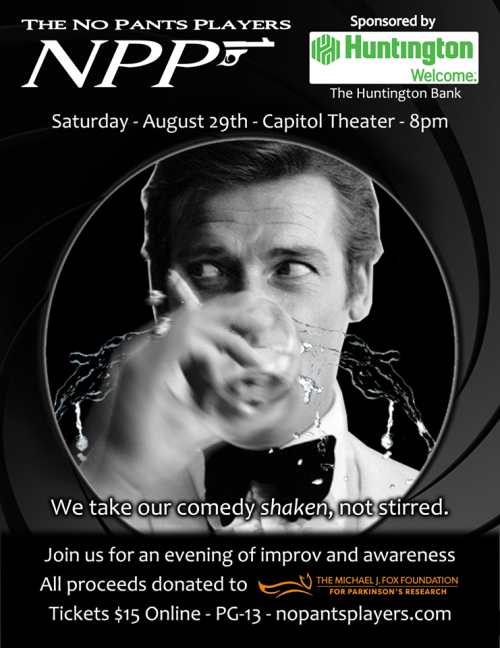 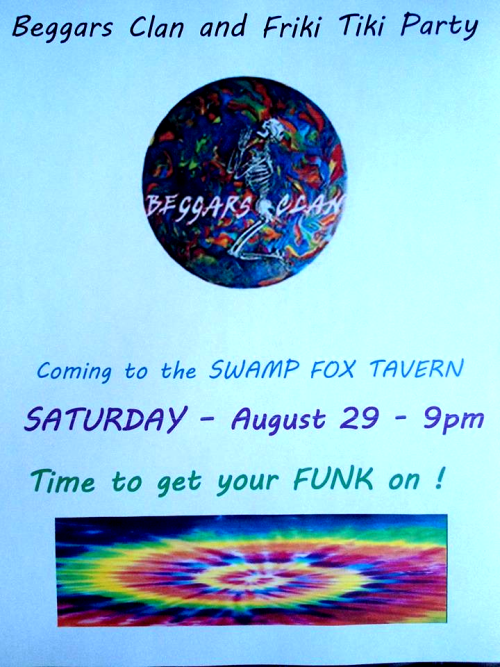 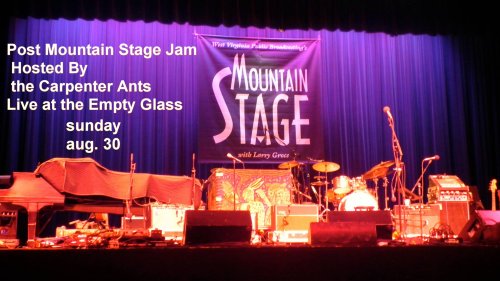 That’s it for the first ten years of PopCult. Check back tomorrow as we start the next decade.