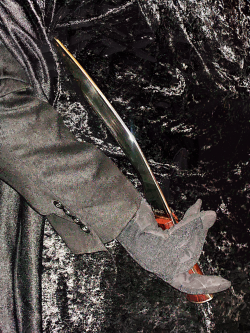 Last night saw another stellar edition of Dr. Sketchy’s Anti-Art Show at Uncork and Create, and the theme was Jack The Ripper. Appropriate for the Halloween season, and timely thanks to the “Now we got him. Now we don’t” DNA tango currently being danced in the UK, this session presented Luna L’Enfant and Ruby Rouge as two of the most unfortunate ladies of the Whitechapel District’s evening, while Chase Henderson, the guru of Dr. Sketchy’s himself, took on the role of Saucy Jack, London’s most famous anonymous cut-up.

Since we don’t want PopCult to be slashed out of the belly of The Charleston Gazette, we will avoid any of the gorier images from last night, but suffice to say, it took a lot of guts for the Wayward Girls to pose like that. We will bring you digital paintings of the knife behind the back, the ladies courting death and Jack, polishing his weapon. Click to enlarge the images.

Next month Dr. Sketchy’s will peek inside the dressing room of Jessica Rabbit. 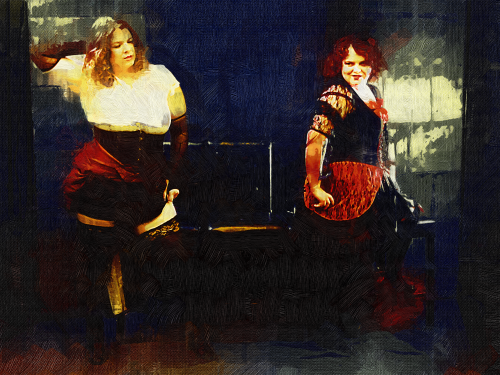 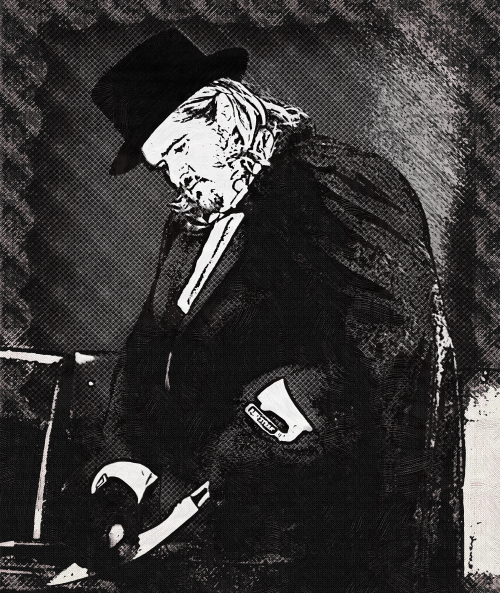