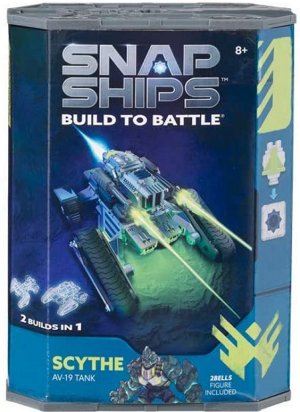 I was a lucky kid. I grew up in the golden age of really cool space toys. I got to experience Major Matt Mason, Zeroids, Billy Blastoff, Outer Space Men and others first-hand.

Since that time, the majority of space-based toys were licensed stuff, Star Trek, Star Wars, Space: 1999 and the like, and it all has its charm, but it’s been a while since we’ve seen a space toy concept debut based on an original idea.

Playmonster has released a new series of building toy space ships called Snap Ships, and they’re pretty darned cool. They come in a variety of sizes and price points. There are tons of them to collect. Each set allows kids to reconfigure the ships in several different ways. And there is a YouTube series that tells the story behind these cool ships that do battle in the stars. I have a feeling that a lot of adult collectors are going to want to get there hands on these.

Snap Ships is a collectible, durable and versatile modular building system that stands up to action play. Snap Ships invite kids to build, battle and display an exciting array of cool spacecrafts, merging two of the biggest play patterns for boys—action-play and construction. 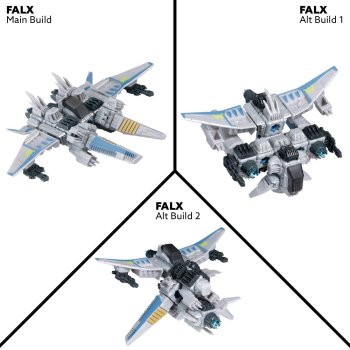 Designed for kids ages 8 and up, the exciting new Snap Ships fleet launches with eleven ships at a suggested retail price of $9.99–$39.99, each coming with a mysterious UJU tech piece that holds special value hidden inside the box. Snap Ships come with multiple build options and are available at Amazon, Target and other retailers.

“Snap Ships is so much more than a great toy line; it is a content-driven franchise that allows kids to not only build, but also play, battle, rebuild, customize, watch content, engage with the app and then do it all over again,” said Tim Kilpin, PlayMonster’s newly appointed President. “We set out to change the building play experience, and it is the biggest launch in Play Monster’s history.”

To tell the epic story of the Snap Ships universe, PlayMonster joined forces with award-winning content studio Wind Sun Sky to produce a fast-paced and edgy animated series. Season one of the series, Snap Ships Dawn of Battle launched in August on YouTube, with new episodes releasing each week. Check out the first episode here… 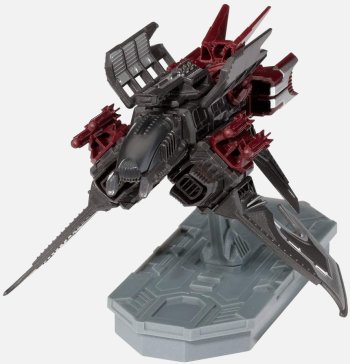 The epic storyline introduces viewers to The Forge, an elite team assembled to pilot a fleet of versatile and specialized Snap Ships defense attack craft, and The Komplex, an alien species determined to annihilate all life, that has invaded with no warning. Along the way, The Forge discovers mysterious UJU tech, left behind by an ancient civilization, that can be added to their Snap Ships to give them unheard-of abilities.

Rounding out the Snap Ships launch is the release of the free interactive Snap Ships app, designed to complement the toy line and animated series, allowing users to explore the vibrant world of Snap Ships. Highly detailed digital versions of the constructible toys come to life in the app and can be summoned into your room via Augmented Reality. Kids are invited to “Build to Battle” with digital building instructions for the core Snap Ships kits, as well as a huge assortment of custom ships unique to the app. Track your collection, prep ships for flight in AR, and test fire your ship’s weapons as you battle against the ever advancing Komplex.

Developed by Scott Pease and Jeff Swenty, AAA video game veterans (Tony Hawk, Guitar Hero, Call of Duty) and the inventors of Snap Ships, the app, rated E for everyone, is available now for free for iOS on the Apple App Store and for Android via the Google Play Store. 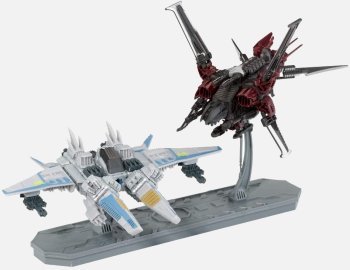 “To us, Snap Ships are more than toys—we imagine them as real, working spaceships,” said Pease. “The Snap Ships app brings that fantasy to life: summon life sized ships in Augmented Reality, walk around them, test their weapons, and fly them into Battle. You also get access to an endless supply of unique ships with detailed, 3D building instructions, so you can build them all with your real-life toy kits!”

Each Snap Ship set comes with at least one buildable figure, plus a tool to help assemble and disassemble the ships. All ships can fire projectiles. The top of the box converts into a cool base so that the ships can be displayed in flight. These are also great for collectors who don’t have a lot of room. A full collection might take up one decent-sized shelf.

With a huge ad campaign behind, plus inherently cool toys and a nifty animated series, Snap Ships has the potential to be a breakout hit this holiday season, and could rank up there with the evergreen space toys of the past. 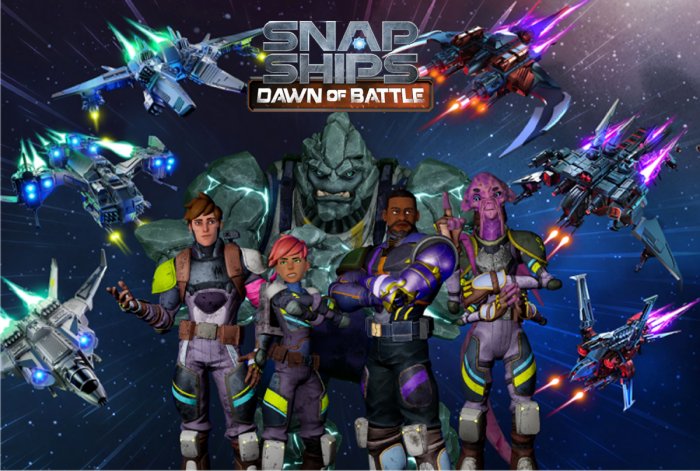