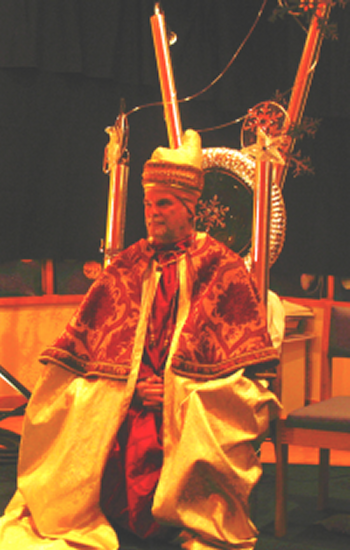 For the past two months The RFC Flashback has gone back to the most ambitious run of episodes in Radio Free Charleston history. In June, 2011 I decided to try and do something sort of crazy. I’d managed to crank out Radio Free Charleston on a weekly basis before, which was no mean feat since the show was basically produced by me alone, with camera help from my now-wife Mel Larch and occasional help from other friends. For FestivALL 2011, I managed to produce eight episodes of Radio Free Charleston in under two weeks. This week we bring you the big finish.

This is the longest of our 2011 FestivALL shows, clocking in at over 33 minutes, and it has the most footage mixed in with the music and theater clips. Our performers include Joseph Hale, T.J. King and The Kingfish Five, Charleston Stage Company, Kathleen Coffee, Contemporary Youth Arts Company, The Velvet Nomads, WATT 4, Christopher Nelson and Albert Perrone. Intercut with the musical performances you will find scenes from The Art Parade, The Art Fair, The Antique Fair, Dizzy Doc’s Balloon Sculpture, Eamon Hardiman’s silent film, The Peer to Pier project and a few other surprises.

Production of these shows was a bit of a marathon for your PopCulteer. I could not have done this without the invaluable help, support and assistance of Melanie Larch, who was by my side running camera for most of the production of these episodes. I also want to thank our additional camerpeople, Steven Allen Adams and Liz McCormick, who pitched in to help record The Derick Kirk Memorial Concert, and Lee Harrah who was our still photographer on the final Saturday of FestivALL.

Next week we’re going to jump ahead a year to our 2012 FestivALL shows, and the current plan is to resume our chronological presentation of Radio Free Charleston the first weekend of July. 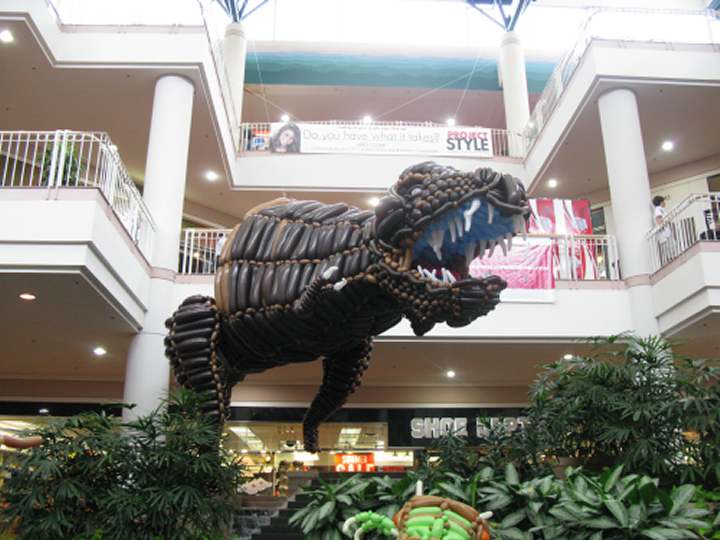