Tuesday brings a new three-hour episode of Radio Free Charleston The AIR!  You may point your cursor over and tune in at the website, or you could just stay on this page, and  listen to this happy little embedded radio player…

We have yet another new three-hour Radio Free Charleston at 10 AM and 10 PM Tuesday.  This week it’s another show jam-packed with great music from Charleston and the whole world.  Leading off the show we have the first of two tracks featuring The Swivel Rockers. The Radio Free Charleston cameras were on hand just three days ago at Sam’s Uptown Cafe (you may have read about it here), and we recorded what will form the basis for a special video episode of RFC, complete with interviews and live footage.

We’ll tell you about that show as it grows near. In the meantime, The Swivels anchor this episode of RFC, and kick off the second hour of the show. We also have new music by Rel-X and 4OHM MONO, plus classic local tracks from the RFC Archives, deep album cuts from major artists and new music from The Who, The Busters, Mika, Elvis Costello and The Alarm.  Since The Swivel Rockers open the show with a medley of Boone County legend Hasil Adkins tunes, I decided to close the show with the very first local record that I ever played on Radio Free Charleston, way back in 1989–The Haze doing “Big Red Satellite.” 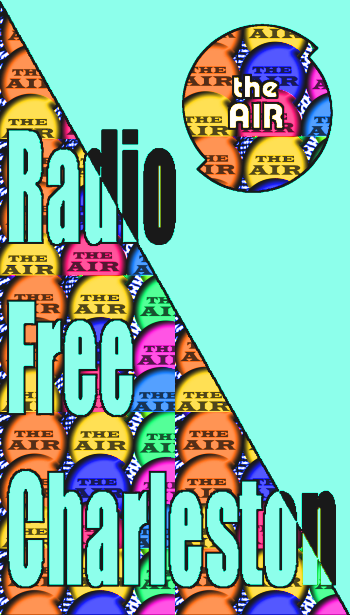 hour one
The Swivel Rockers “She Said/Chicken Flop”
Maureen and the Mercury 5 “The Keepin’ Kind”
Paul McCartney “Nobody Knows”
Jerry Lee Lewis and Neil Young “Baby You Don’t Have To Go”
The Nanker Phelge “Mr. Creepy”
The Big Bad “Buried My Baby”
Sheldon Vance “Keep On Talking”
Mother Nang “Knee Deep In Wine”
Fletcher’s Grove “Mourning Mountaineer”
Junco Shakers “Sugar Coated”
Rel X “Believe The Lie”
Time And Distance “On My Own”
The Who “Detour” 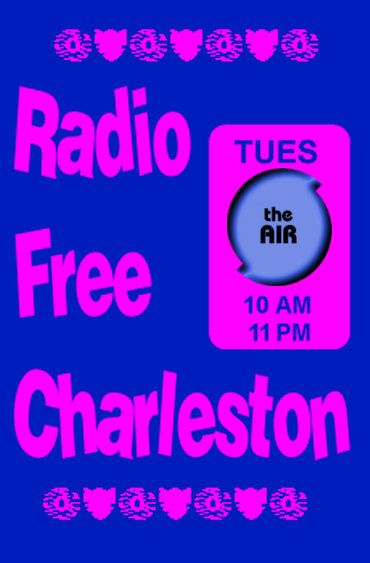 The remainder of Tuesday will see hand-picked encore editions of our programming. Our Haversham shows are still being delayed by Brexit coverage plus some much-needed vacations, and your PopCulteer is a little too swamped by other assignments to do a new Swing Shift this week. Luckily, our reruns are way better than anbody else’s brand-new shows.

You can keep up with the schedule right here…