Dr. Who, ShockaCon, Star Wars Toys and Labor Day Weekend Stuff To Do 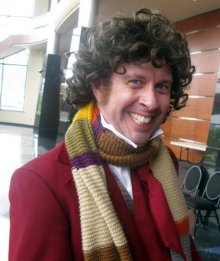 It’s Labor Day Weekend and apparently some kind of sport season is starting, but fret not, there’s still cool stuff to get into as well. Here, let us PopCult a little for you…

A year and a month ago we first told you about Ronn Smith’s cool retro Dr. Who fan-film project. Well now it’s time to get serious. A Kickstarter campaign has begun to raise the money to finance the full production of Doctor Who: The Classic Series Regenerated. This is a revival of the show’s fourth doctor, originally played by Tom Baker, and now portrayed by Smith, himself. Here’s what they say in the campaign pitch…

This is not an official Doctor Who production. We do not claim any rights to concepts or characters of Doctor Who and is entirely a not-for-profit production. The Doctor Who: CSR team respectfully and graciously wants to say “Thank you!” to the BBC for understanding the passion fans have for this series and for allowing creative outlets for fan-based, non-profit productions of all types.

If you want to help make this Charleston-based production happen, check out the video and widget below… 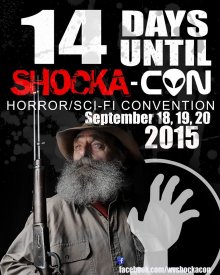 Ronn Smith and The Doctor Who gang will be part of ShockaCon, which starts in just two weeks. This is a big deal, being Charleston’s premiere horror and science fiction convention, so starting Monday, right here in PopCult and at Voices of Appalachia, we will bring you The ShockaCon Horror Show Podcast, hosted by Lee Harrah. Each episode will present highlights of previous ShockaCon panels and performances. Most episodes are half an hour, with a couple of hour-long specials included.

The biggest part of this is, we will bring you The ShockaCon Horror Show Podcast EVERY WEEKNIGHT AT 9 PM! That’s ten episodes to get you in the mood for ShockaCon 4, which happens in two weeks at The Beni Kedem Shrine Center in Charleston.

You can hear the first episode right here HERE. 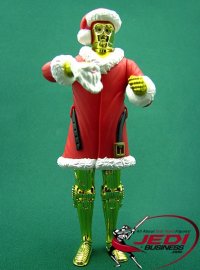 On this day when toy collectors are going nuts over all the new Star Wars: The Force Awakens toys, we need to take a moment and look back at some of the truly awful and weird Star Wars toys that have come out over the years.

Courtesy of TechTimes, comes a list of 10 remarkably strange toys that have come out under the Star Wars banner over the years. Just think about these when you’re roaming the aisles trying to see what’s left of all the Star Wars toys after last night’s midnight rush. 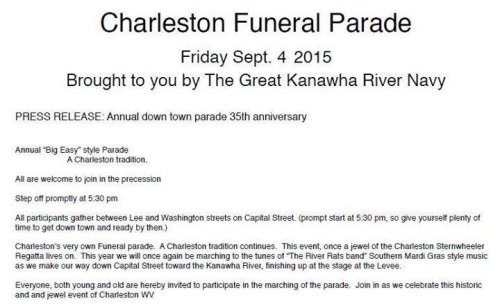 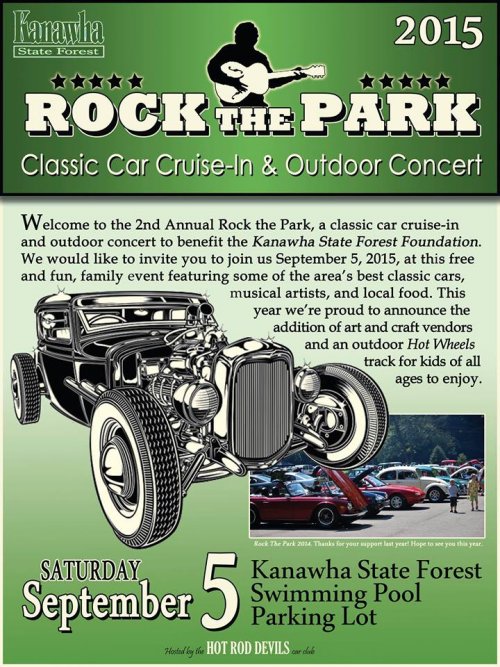 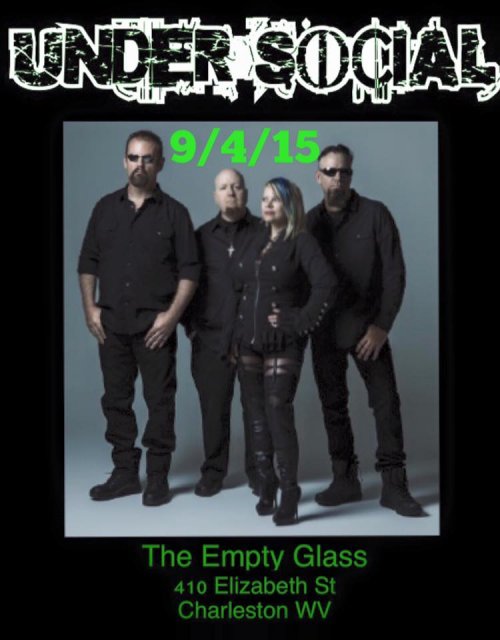 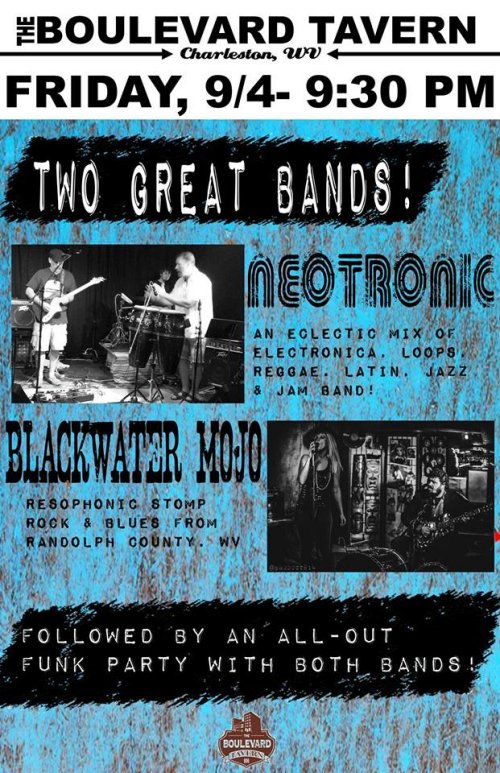 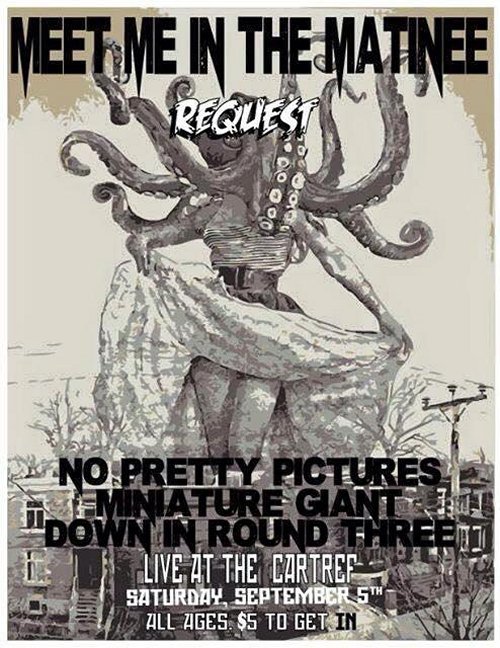 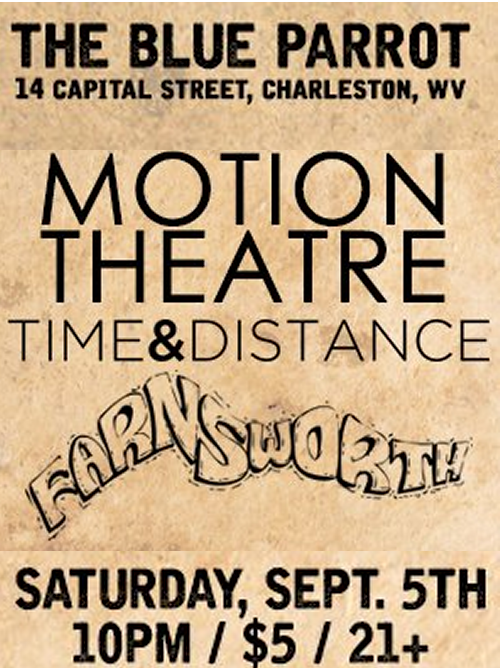 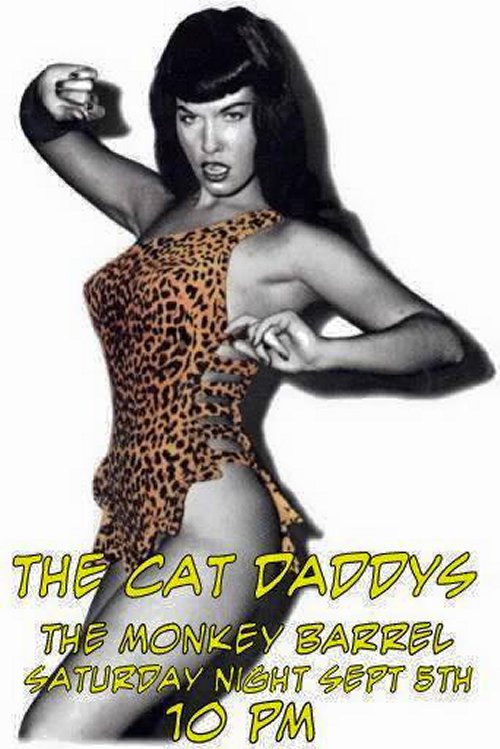 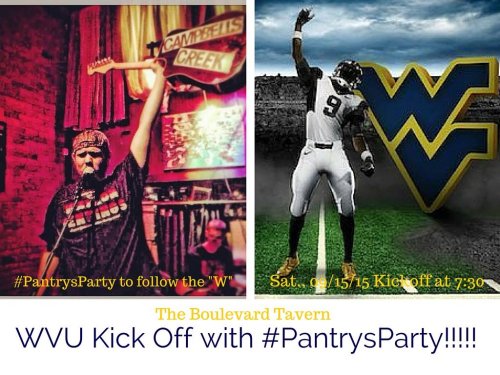 That’s it for this week’s PopCulteer. Check back for all our regular features and expect to read much more about ShockaCon here in PopCult starting Monday.